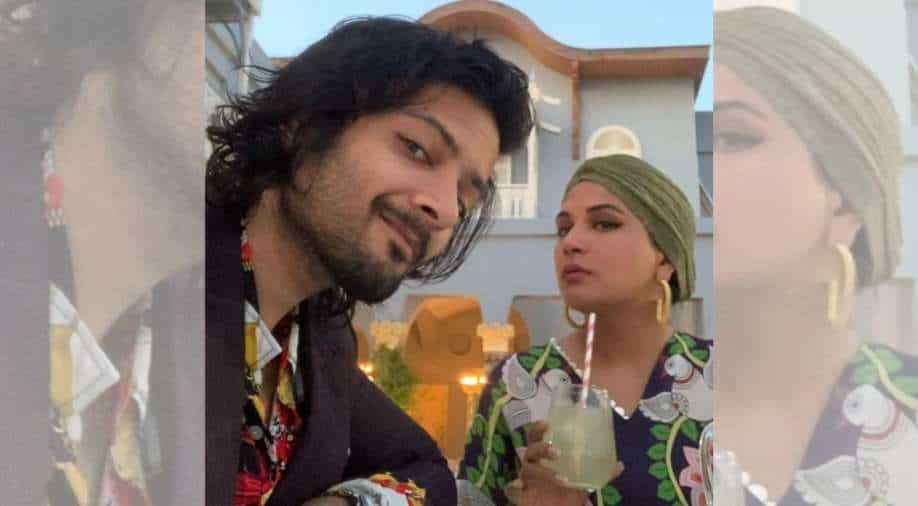 Earlier in March 2021, Richa Chadha and Ali Fazal announced the launch of their production house Pushing Buttons Studios. 'Girls Will Be Girls' is their first production which will be directed by Suchi Talati.

Bollywood star couple, Richa Chadha and Ali Fazal are in Dehradun for a special shoot.

The two actors recently launched their production company and  are currently in Dehradun for the teaser shoot of  `Girls Will Be Girls' their maiden production.

Earlier in March 2021, Richa and Ali announced the launch of their production house Pushing Buttons Studios. 'Girls Will Be Girls' is their first production which will be directed by Suchi Talati.

Before commencing the proper shoot of the film, the makers did the teaser shoot as they have to submit the teaser clip at a script lab in August.

Richa took to her Instagram account and shared a picture of the clapper board from the sets of `Girls Will Be Girls`. "Shhhhsecret," she captioned the post.

Wishing luck to the couple on their new project, actor Amyra Dastur took to her Instagram Story and wrote: "All the best Richa and Ali for this amazing new venture. Looking forward to Pushing Buttons Studios` content-driven projects."

The upcoming movie is set in an elite boarding school in a small Himalayan hill town in northern India and will follow the story of a 16-year-old girl, whose rebellious coming-of-age is hijacked by her mother who never got to come of age.

The couple will also be sharing screen space soon and will be part of `Fukrey 3`.