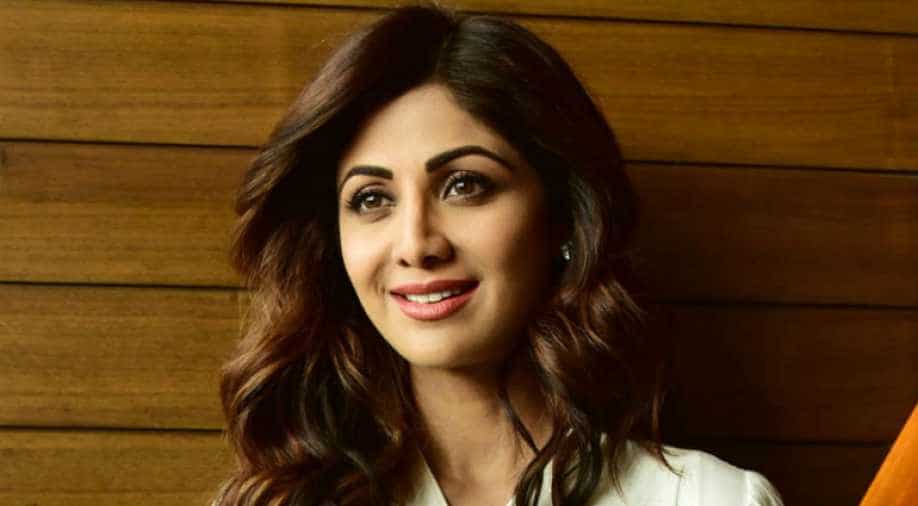 The actress had received severe criticism after she had said 'I look like a Bhangi' during an interview. Photograph:( Others )

According to officials, forensic auditors have been appointed to investigate the transactions in all the accounts of the people involved in the case.

"Shilpa Shetty has not been given a clean chit yet. All the possibilities and angles are being probed. Forensic auditors have been appointed and they are looking into the transactions of all the accounts in this case. This audit may take some time as it is a lengthy process but until the audit is complete, no clean chit to anyone," the officials said.

The officials also mentioned that actor Sherlyn Chopra has been called to provide a statement as a witness in the case.

Meanwhile, Arvind Shrivastava alias Yash Thakur, who was the owner of the app `Neuflix` has written to the Mumbai Police requesting to defreeze his bank accounts which have been seized with around Rs six crore.

The Crime Branch officials said that Shrivastava has been asked to appear before the Mumbai Police and join the investigation. "No direct connection between Yash Thakur and Raj Kundra has been established as of now. Interestingly, all the persons arrested till now have told the police that they have not met Yash Thakur even once. All know him through a common number starting with +65 (Singapore ISD code)," the official informed.

"Rowa Khan, Gehna Vashisth and Tanveer Hashmi were the production team for Raj Kundra (Hotshots) and Yash Thakur (Neuflix) both the apps," he said.

The crime branch officials also stated, "Police suspects that Raj Kundra`s brother-in-law, Pradeep Bakshi was only used as a face but all functioning of Hotshots was looked after by Kundra himself. After his arrest, some other victims approached police and gave statements."

Earlier in the day, the Bombay High Court adjourned the hearing on Kundra`s bail plea till Thursday.

On Sunday, the police had informed that four employees of Kundra have turned witnesses against him in the pornography racket case, increasing troubles for him.Kundra has been named as the key conspirator by the Mumbai Police which has slapped charges against him under Sections 420 (cheating), 34 (common intention), 292, and 293 (related to obscene and indecent advertisements and displays) of the Indian Penal Code (IPC) besides relevant sections of the IT Act and the Indecent Representation of Women (Prohibition) Act, said the police.