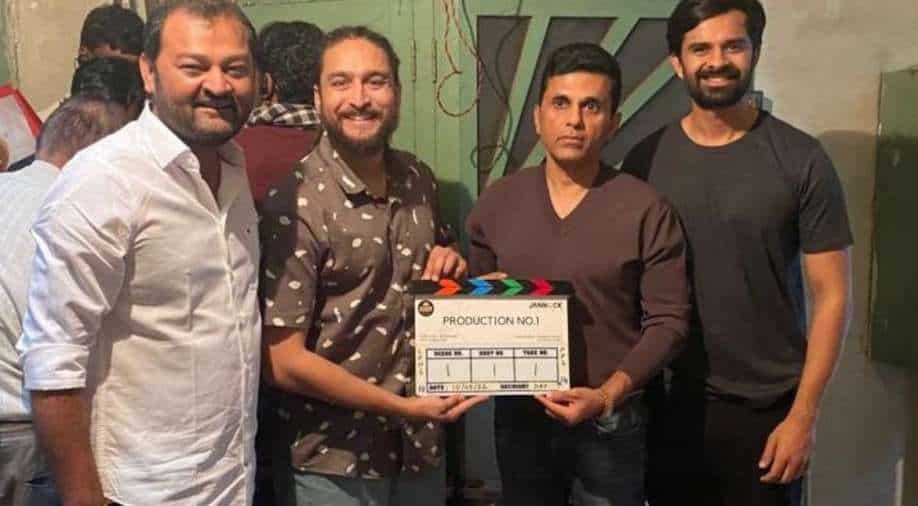 Anand Pandit will co-produce this rollicking joyride with Vaishal Shah.

In the International Women's Week, here is a special treat from veteran producer Anand Pandit. He has announced a women-led Gujarati social comedy 'Fakt Mahilao Mate' (Only for Women) which he will co-produce with Vishal Shah.

He says, "I have always believed that women-led stories can not just talk about important issues but also entertain the masses and break the box-office. When this story came to me, I immediately saw its potential and decided that I would produce it. The fact that Vaishal Shah too came on board for the project, will make this creative  journey even more exciting."

The film will be directed by Jay Bodas and stars Yash Soni and Deeksha Joshi. Says Pandit excitedly, " We begin filming today in Ahmedabad and will release the film by mid 2022 .

Watch out for this unique celebration of womanhood courtesy Anand Pandit Motion Pictures  and Jannock Films.