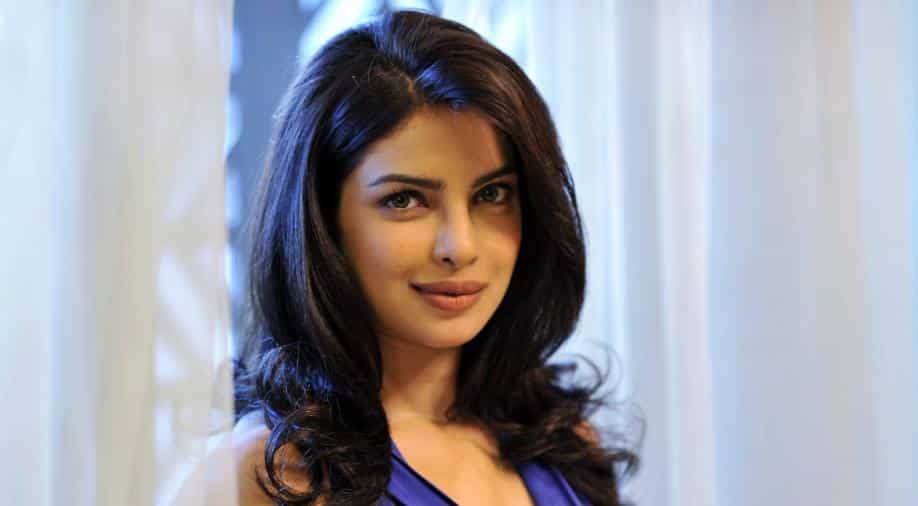 Priyanka Chopra's cosmetic surgeries were discussed in the media for years but the actress chose to keep mum about it until now.

In her newly released memoir 'Unfinished', Priyanka Chopra has for the first time opened up about her botched nose job that has been discussed in the press for years now.

Priyanka's cosmetic surgeries were discussed in the media for years but the actress chose to keep mum about it until now. In her new memoir, which released on February 9, the actress revealed how she had faced a medical mishap soon after being crowned Miss World.

In her book, Priyanka has recalled that in 2001, she started to suffer from what she felt was a "lingering head cold" that she thought was some sort of sinus infection.

She consulted a doctor after she faced breathing difficulty and was told that there was a polyp in her nasal cavity and it would have to be removed surgically.

Priyanka wrote she was under the impression that it would be a "pretty routine procedure," and wasn't overly concerned.

The surgery, though, went very wrong.

"While shaving off the polyp, the doctor also accidentally shaved the bridge of my nose and the bridge collapsed," she wrote, "When it was time to remove the bandages and the condition of my nose was revealed, Mom and I were horrified."

"My original nose was gone," Priyanka continued. "My face looked completely different. I wasn't me anymore."

The actress recalled that the botched surgery completely ruined her confidence especially because it was just the beginning of her career.
"Every time I looked in the mirror, a stranger looked back at me," the actress recalled.

"I didn't think my sense of self or my self-esteem would ever recover from the blow."

The actress narrated that how she was criticised in the media for her new look, with many accusing her of relying on cosmetic surgery to perfect her looks.

Over the years, the actress reveals she has undergone multiple corrective procedures to "normalize" her appearance. She has learnt to accept and embrace her appearance.

"While it took a few years ... I've gotten accustomed to this face. Now when I look in the mirror, I am no longer surprised; I've made peace with this slightly different me," she explained. "This is my face. This is my body. I might be flawed, but I am me."

The memoir narrates Priyanka's early life, two decade's journey in showbiz, how she faced racism while studying in the US and her marriage to singer Nick Jonas.