Nick Jonas reviews 'The White Tiger': My wife Priyanka Chopra is exceptional in it 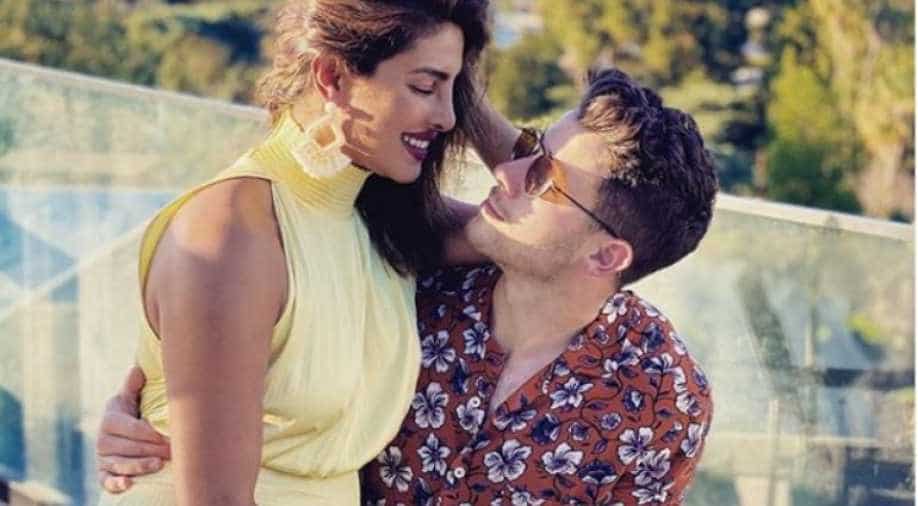 The film released in theatres in the US on January 13 and Nick happened to watch a special preview of the film.

The singer posted a review of sorts on Instagram stories and wrote, "This movie is unreal and my wife Priyanka Chopra is exceptional in it." Jonas shares a clip of him watching the film.

Sharing Nick's story on her Instagram, Priyanka wrote: "Aww, I love you." 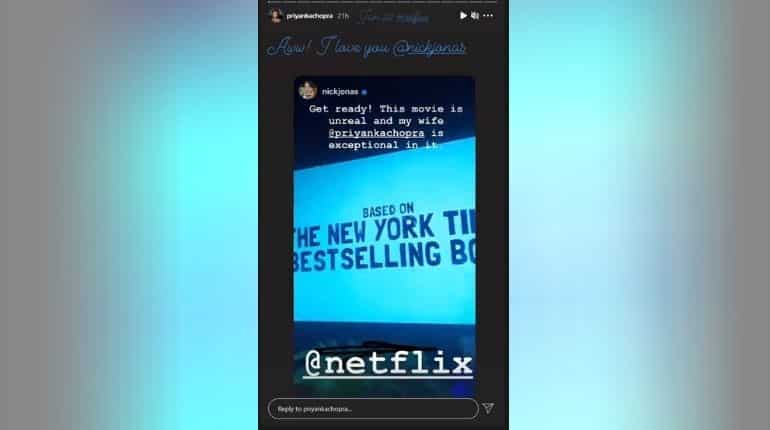 Priyanka and Nick appear to be in separate locations. Priyanka was busy filming her next project in London, which she recently wrapped and dived headfirst into promotional duties for 'The White Tiger'.

'The White Tiger' will be premiering in India on Netflix on January 22.

The film also stars Rajkummar Rao, Mahesh Manjrekar and newcomer Adarsh Gourav who plays the lead in the film. The movie is based on Arvind Adiga's bestseller by the same name.

According to the novel's plotline, the film follows the story of an ambitious chaiwala Balram Halwai, whose self-made journey takes him to the pinnacle of success as a big shot entrepreneur.

'The White Tiger' is directed by Iranian-American filmmaker Ramin Bahrani and Priyanka also serves as one of the co-producers of the film.