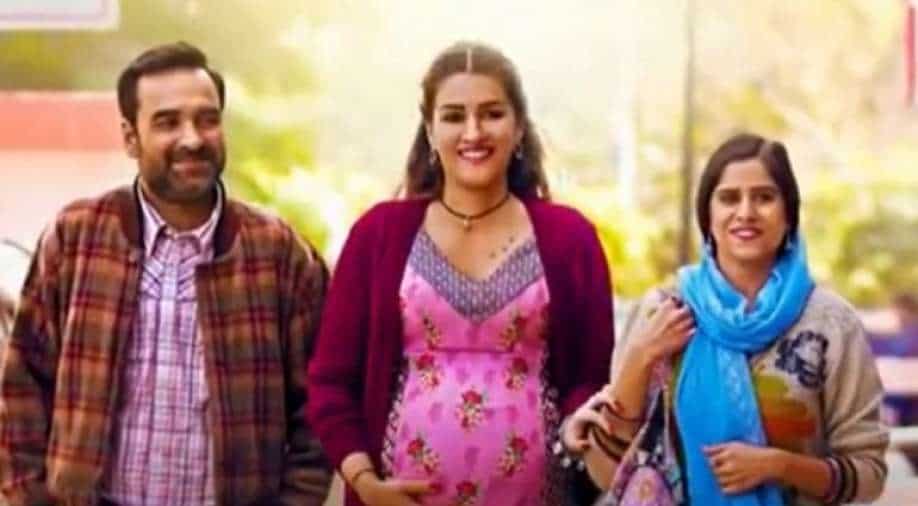 ‘Mimi’ revolves around an aspiring actor, played by Kriti, who is approached to be an American couple's surrogate for Rs 20 lakhs. 'Mimi' got leaked by hackers, days before it's official release date.

‘Mimi’ director Laxman Utekar is quite “stunned” and "hurt" to find out his new film has been leaked online four days before its official release. ‘Mimi’ was slated to release on July 30 but on Monday evening, the film was leaked by hackers.

A few hours after the news of the leak made it to the internet, producer Dinesh Vijan and actress Kriti Sanon announced that they had decided to release the film four days in advance. Within hours of the leak, Mimi is now streaming on Netflix and JioCinema.

Speaking about the leak, director Laxman Utekar said, "I feel hurt because we worked hard on the film. It took us two years to make Mimi. We waited long for the theatres to open, but the situation compelled us to release it on OTT. We were satisfied with the fact that it will be watched by the audience, [no matter the medium]. After what happened on Monday, we were stunned. It makes us wonder if we could have been more careful."

‘Mimi’ revolves around an aspiring actor, played by Kriti Sanon, who is approached to be an American couple's surrogate for Rs 20 lakhs. Mimi agrees to the deal, but is abandoned by the couple midway through the pregnancy.