'Looop Lapeta' trailer: Taapsee dons unique avatar to save the life of her 'useless' boyfriend Tahir 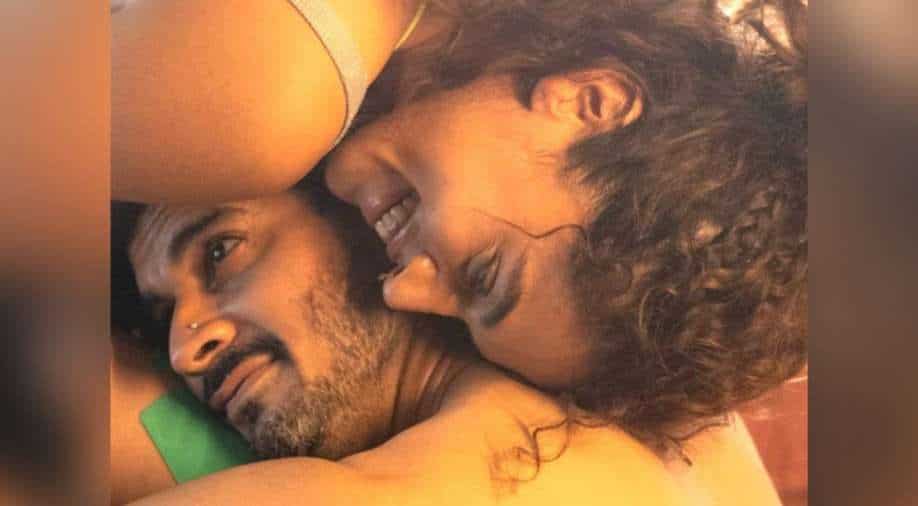 A remake of German hit 'Run Lola Run', 'Looop Lapeta' revolves around Taapsee as Savi caught up in a time loop, trying to save her `useless boyfriend`, essayed by Tahir Raj Bhasin.

2021 saw Taapsee Pannu in two very different roles- one as a seductress in 'Haseen Dilruba' and the other as the wronged athlete seeking justice in 'Rashmi Rocket'. In the new year, Taapse's first outing will be in a quirky thriller 'Looop Lapeta' co-starring Tahir Raj Bhasin.

A remake of German hit 'Run Lola Run', the Netflix film revolves around Taapsee as Savi caught up in a time loop, trying to save her `useless boyfriend`, essayed by Tahir Raj Bhasin.

The trailer shows Taapsee racing against time to help her boyfriend who has lost cash belonging to a mobster. The two have to break the loop in order to save their lives.

Taapsee said, "'Looop Lapeta' is a film that will always be very close to my heart. I fell in love with the characters and the story the moment I read the script! The film is about the choices that Savi makes and how her decisions carve out her journey with the one she loves."

She added, "A perfect combination of comedy and thriller, 'Looop Lapeta' will keep you at the edge of your seat, while you rejoice at the comical situation that Savi and Satya have gotten into."

Tahir feels the "electric chemistry" between his and Taapsee`s character will make everyone "laugh, cry and leave them on the edge through the consequences of the couple's wild choices."

Directed by Aakash Bhatia, 'Looop Lapeta' will be out on February 4 on Netflix.