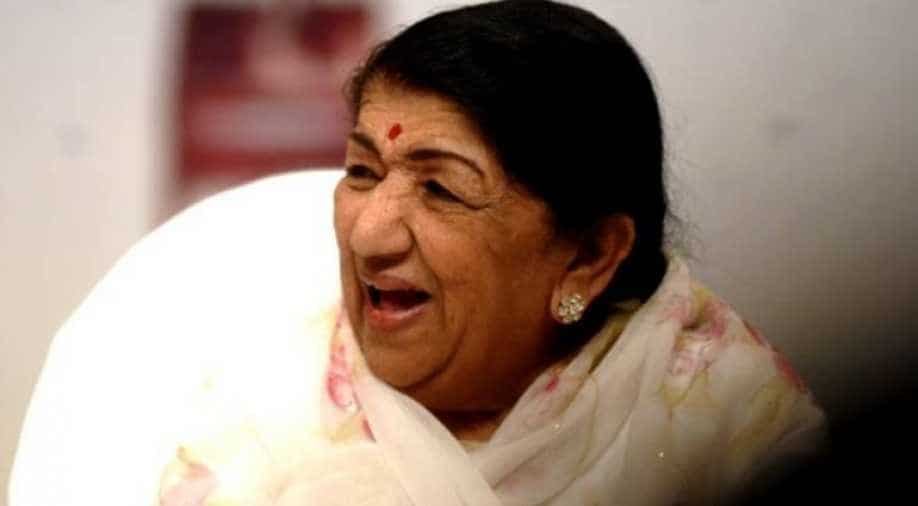 Last week, the Lata Mangeshka showed signs of improvement and was removed from the ventilator.

It's been almost a month since the legendary singer was admitted to Mumbai's Breach Candy Hospital after she tested positive for Covid-19. Later, she was diagnosed with pneumonia. A look at Lata Mangeshkar's incredible career

On Saturday, Dr Pratit Samdani, who is treating the singer at Breach Candy Hospital in Mumbai, shared the latest health update. As per the Dr Samdani, her condition is critical and the singer is on a ventilator. She is still in ICU and will remain under the observation of doctors.

Veteran singer Lata Mangeshkar's health condition has deteriorated again, she is critical. She is on a ventilator. She is still in ICU and will remain under the observation of doctors: Dr Pratit Samdani, Breach Candy Hospital

Last week, the singer showed signs of improvement and was removed from the ventilator, “Lata Mangeshkar continues to remain in the ICU. She has been off the ventilator for over three days and is currently conscious,” the doctors had stated earlier.

For the unversed, the veteran singer was admitted to the hospital on January 10.

Mangeshkar is one of the best-known and most respected playback singers of India. She has recorded songs in over a thousand Hindi films and has sung songs in over thirty-six Indian languages and foreign languages, though primarily in Hindi and Marathi.