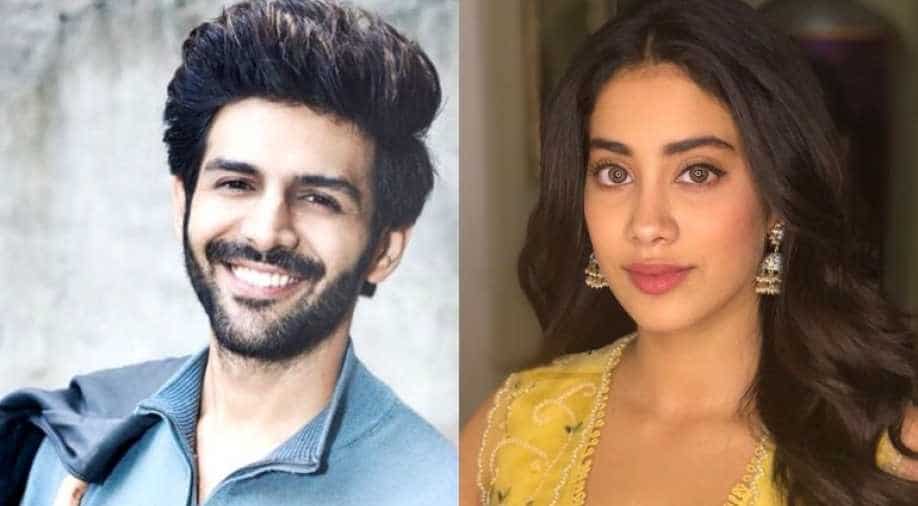 In a rather strange news, Dharma Productions has 'fired' actor Kartik Aaryan from their upcoming project, ‘Dostana 2’.

Kartik Aaryan was initially cast opposite Janhvi Kapoor in the film that comes from the hit franchise that had Priyanka Chopra, John Abraham and Abhishek Bachchan. Karan Johar had announced in 2019 that Kartik Aaryan will star in the film with Janhvi and newcomer Lakshya.

Sources now say that the producers had to take the decision to fire him because Kartik Aaryan has been acting difficult with the makers.

The film is already half shot and now it's going to be a challenge for the makers to reshoot it with a new actor who fits the part. "Yes, it's true that this project won't have Kartik Aaryan anymore. I can't tell you all the reasons but yes, it's not been a pleasant experience so far, that's all I can say. It has never happened in the history of Dharma Productions that an actor who has shot a film has been dropped," a source close to the film was quoted in a publication.

The original film titled ‘Dostana’ had released in 2008.