Jaya Bachchan slams Ravi Kishan over his statement on drug abuse in film industry: Because of a few people, you cannot tarnish the whole industry 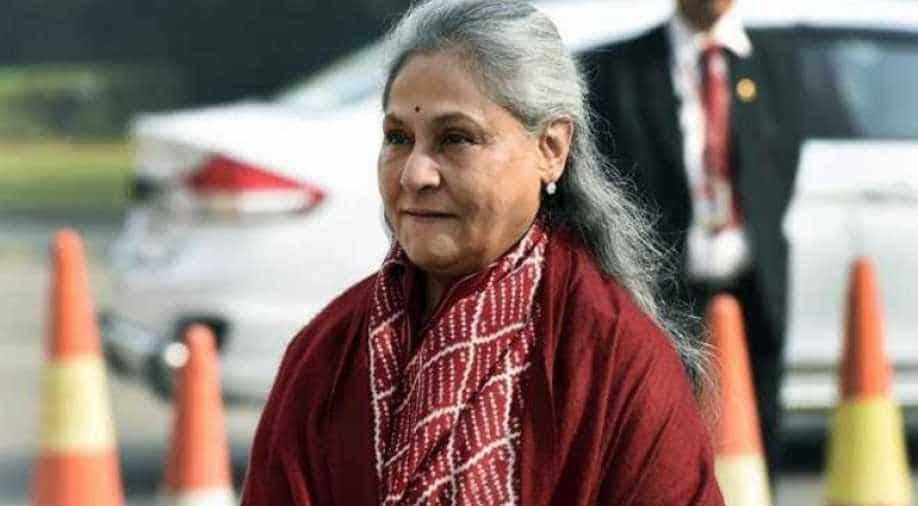 Member of the Rajya Sabha, veteran actress Jaya Bachchan hit back at actor-politician Ravi Kishan over his comments on drug addiction in the film industry.

Member of the Rajya Sabha, Samajwadi Party MP and veteran actress Jaya Bachchan hit back at actor-politician Ravi Kishan over his comments on drug addiction in the film industry. Mrs Bachchan said the film industry is being "vilified on social media'.

Kishan had brought up the topic of drug abuse in the film industry in the parliament on Monday, Kishan, who a BJP MP, had on Monday stated, "Drug addiction is in the film industry too. Several people have been apprehended. The NCB has been doing very good work. I urge the central government to take strict action against the culprits soon. Give them a befitting punishment and bring an end to this conspiracy by neighbouring countries," referring to the current NCB probe in the Sushant Singh Rajput case.

Hitting back at the Bhojpuri star, Jaya Bachchan said, "Just because of a few people, you cannot tarnish the whole industry... I was really embarrassed and ashamed that yesterday one our members in the Lok Sabha, who is from the industry, spoke against the film industry. Jis thaali me khaate hain usi me chched karte hain."

Kishan had also alleged a 'conspiracy' by Pakistan and China to destroy the country's younger citizens.