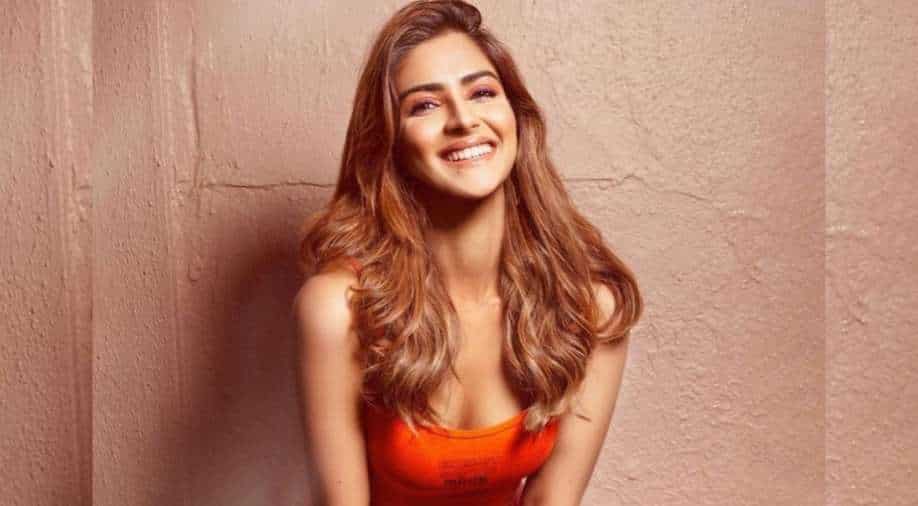 In an exclusive chat with WION, Pranutan Bahl spoke about her Zee5 movie ‘Helmet’, a fun film with a social message and carrying the legacy of late legendary actress Nutan.

Two films old and many more to go, Bollywood’s budding actress Pranutan Bahl sounds confident carrying the legacy of late legendary actress Nutan who is her grandmother, and her upcoming film ‘Helmet’ that will release today on Zee5 co-starring Aparshakti Khurana, Abhishek Banerjee and Ashish Verma.

Calling ‘Helmet’ a “fun, quirky film with a beautiful social message conveyed in a non-preachy manner”, actress Pranutan Bahl opened up to WION in a candid conversation about being part of a film that enables a dialogue around normalising using a birth-control device and coming from a family of staunch feminists in real life.

Helmet, a film with a social message

Pranutan Bahl is hopeful that the audience will “laugh your guts out” after watching the film as it aims to make people understand something important -- “no taboo attached to buying or selling a condom”. “My character is a fun loving, spunky girl who people can identify as desi pataka and moohfat (blunt). I play a loud, stubborn, dominating girlfriend who is selling condoms in Benaras. I had to drop a lot of inhibitions to get the tone right for my character,” said Pranutan on her character.

As Helmet finds its root in the heartland of India, Pranutan feels “it’s all about the script and not the setting or locale”. “There is definitely a certain connection that a common Indian person would have towards these stories with their quirks and nuances that such a setting can offer but if the script is entertaining and the actors are performing to the best of their ability, a film will work irrespective of any setting,” quipped the actress on more number of filmmakers toying with ideas set in small towns of the country.

Making a film during the pandemic

Helmet was majorly shot in September 2019 but the cast and crew shot a special song that was vital to the storyline during the COVID-19 pandemic. “It is a challenge to film in the pandemic especially for actors as we can’t wear masks while working but hats off to the team of Helmet. We had to sanitise everything from makeup to costumes but the team did a good job,” she said.

Pranutan Bahl is thankful that the team, cast and crew were supportive and encouraging of her. On her equation with the boys Aparshakti Khurana, Abhishek Banerjee and Ashish Verma, she said, “It was fantastic working with them. They have been extremely supportive and encouraging. I was never made to question how I would do it. They had belief in me. I'm just one film old, now two films old and these guys are honed actors…..but they never made me feel inexperienced and it was always about collaborating on the set.” Pranutan wishes the film also got a theatrical release as “cinema has its own charm but is happy that Helmet is coming on Zee5 as there’s not much content on comedy and this film will be a welcome change for all.”

The 50s and 60s are identified by almost all as the Golden Age of Indian Cinema and Nutan in her acting and charisma on screen was an actress unparalleled. Granddaughter of Nutan and daughter of Mohnish Bahl who is a popular face in Indian cinema and television, Pranutan Bahl identifies the weight her name carries.

“I understand the responsibility on my shoulders but it has never translated to any form of pressure because I have had a support system in terms of my family. They have always been very encouraging towards my personal individual journey but I do understand the perception around being Nutan Ji’s granddaughter. Being dadi’s granddaughter, dad’s daughter….I’ve always felt wow and felt motivated about what I want to do with it -- to make them proud. I feel proud to belong to a family of such talented artists and I wear it with great pride,” said Pranutan confidently. 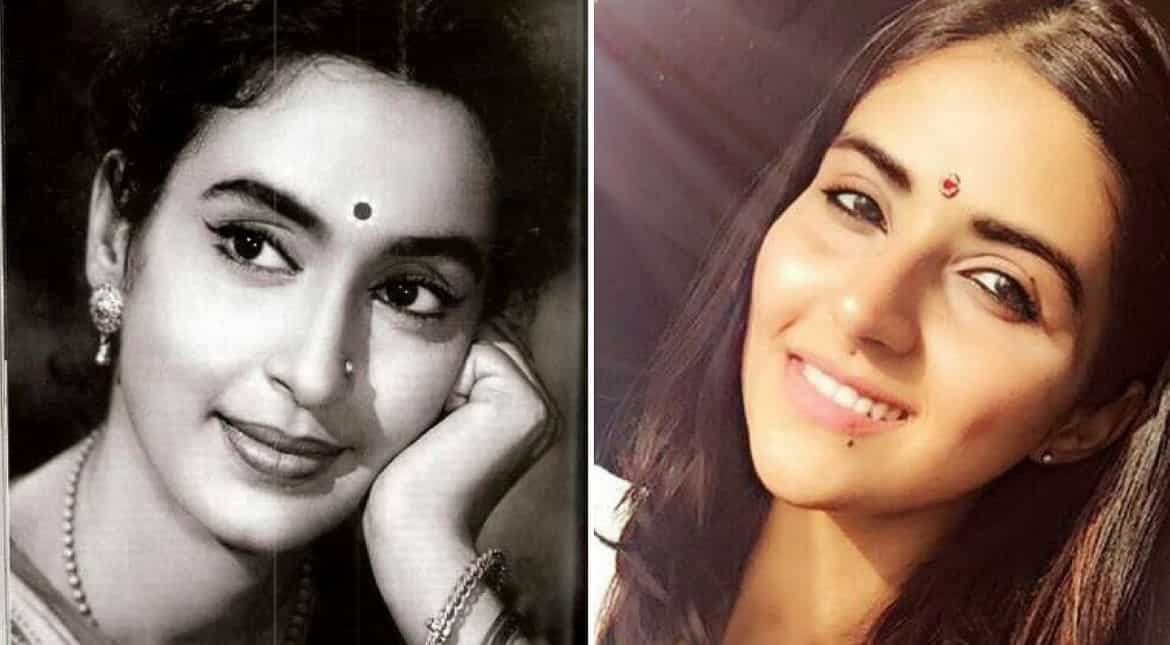 As an industry insider in lieu of her family name, Pranutan Bahl reflected on the change we see today in creative content in the country especially with female protagonists in picture and she refuses to believe that it’s new. “Honestly, I come from a family of staunch feminists. I have had my grandmom doing films like ‘Bandini’, ‘Sujata’, ‘Tere Ghar Ke Saamne’, which were all in a way female-centric films. So my understanding of cinema has always been by the kind of work my family has done because they were so legendary. We are primarily a family full of girls, holding the torch, being flag bearers of change in cinema.”

“I believe that women have always been strongly depicted in movies but it depends on which movies you choose to talk about. When you talk of Bandini, Sujata, other female-centric films as recently as ‘Queen’ or ‘Fashion’ with Priyanka, it's always been happening. I just feel bad that we have to highlight them as female-centric films. We never say that about Bajrangi Bhaijaan, it being a male-centric film. I don't like that distinction although I understand it because it's so feeded into our system. In the 50's, 60’s nobody used to call Bandini or Sujata a female centric film, it was just a Nutanji film,” said Pranutan.