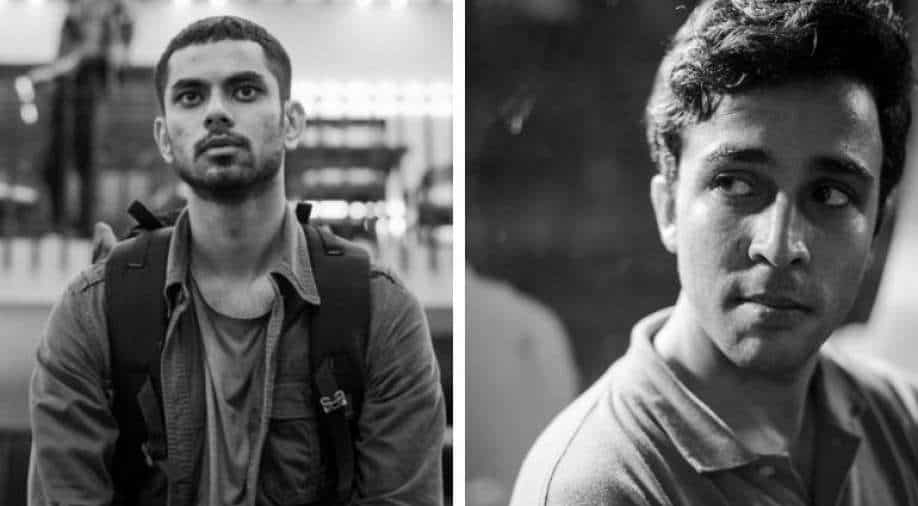 Make way for the next generation of actors! Filmmaker Hansal Mehta on Monday announced that he would be launching two new faces in his next film- actors Zahan Kapoor and Aditya Rawal.

Hansal Mehta said, "With the subject at hand, I was very keen on doing this film with fresh faces. Both Zahan and Aditya have been selected on the basis of their talent and potential. The characters they play are very intricate and I`m sure the audience will love them too."

We are proud to present Zahan Kapoor and Aditya Rawal in my new film. This is a very special film for all of us. It is produced by @anubhavsinha #BhushanKumar #SahilSaigal. @zahankapoor @adityarawal1 pic.twitter.com/W62kejLpTv

Hansal Mehta has already started shooting the film, which is touted as an action-commercial thriller. Anubhav Sinha and Bhushan Kumar are co-producing the yet-to-be-titled project.

Speaking more about the cast, Anubhav Sinha said, "Both Zahan and Aditya bring fresh energy and excitement to their roles. Hansal and I wanted to cast new actors in this human story as we want the audience to feel they are watching characters rather than any star in the film with preconceived notions."

"We`ve already started shooting for the film and the hard work these two are putting in is commendable," he added.

This is Zahan`s first film as an actor . On the other hand, Aditya earlier made his acting debut with Zee5`s `Bamfaad`.