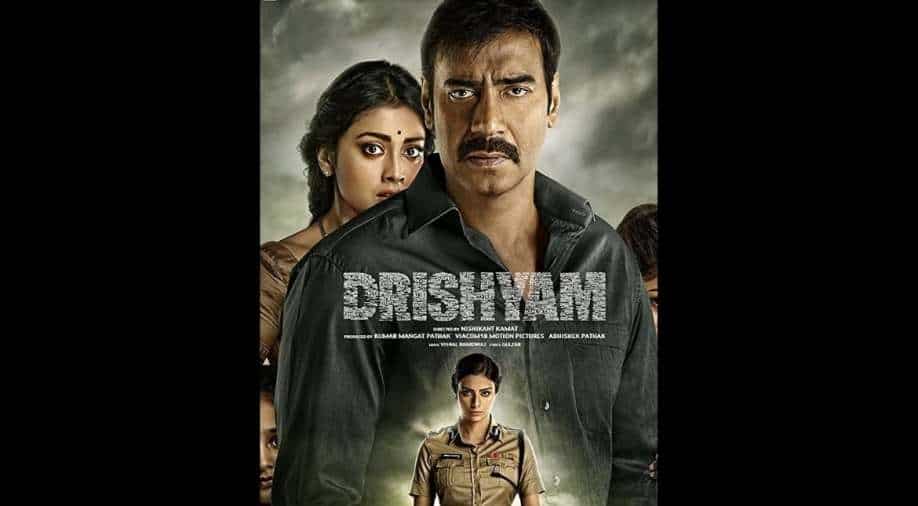 ‘Drishyam’ was quite a big hit and as makers gear to reprise the franchise with a sequel, ‘Drishyam 2’, there are reports that the film has landed in legal trouble.

Kumar Mangat who will helm Drishyam 2 with Panorama Studios is now facing trouble as Viacom 18 Motion Pictures that co-produced the first film have legally objected to Kumar Mangat’s move. They claim that the film’s rights belong to them too.

A source says, "Viacom 18 Motion Pictures have told Mangat that they cannot be dissociated from this project. They have also told him that he cannot make 'Drishyam 2' on his own or with someone else. The very fact that Mangat yet went ahead to set up the stage for it has irked them and hence, they've filed a legal complaint against him. The first hearing of the case in question is going to be held, very soon."

Meanwhile, ‘Drishyam 2’ will have Tabu and Ajay Devgn reprise their roles. In the Malayalam version, Mohanlal played Ajay’s part.