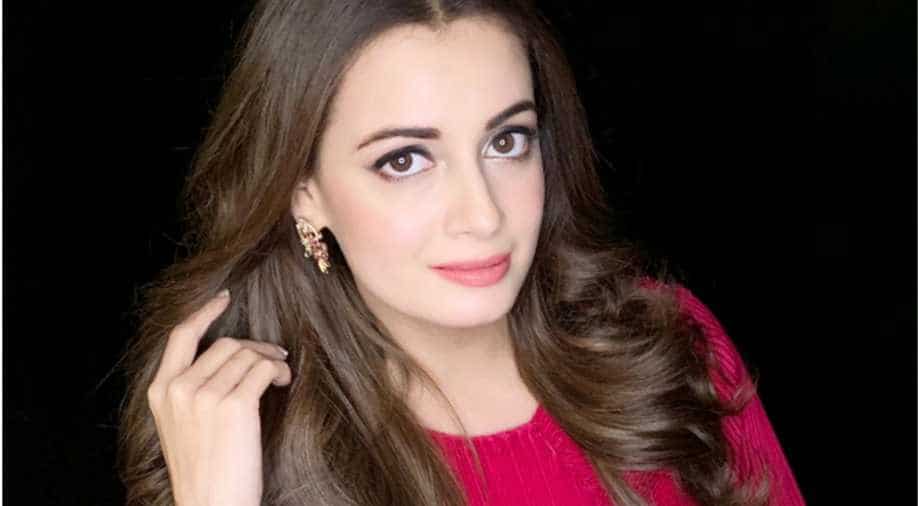 In another news, Dia and husband Vaibhav Rekhi tied the knot earlier this year and are currently expecting their first child.

Actor Dia Mirza spoke about ‘sexism’ in Bollywood as she admitted that her 2001 hit film ‘Rehnaa Hai Terre Dil Mein’ has sexist elements. It was her debut film.

Dia spoke about living in a patriarchal society and the prevalence of 'rampant sexism' in an industry that is 'largely led by men'. She said, "People were writing, thinking and making sexist cinema and I was a part of these stories... Rehnaa Hai Terre Dil Mein has sexism in it... I was acting with these people. I was working with these people. It's crazy. I will give you small examples. A makeup artist could only be a man, could not be a woman. A hairdresser only had to be a woman... When I started working in films there were at best about four or five women on any given crew with a unit strength of over 120... sometimes 180 people.”

"We live in a patriarchal society and it is an industry largely led by men. So there is a rampant sexism. And I think for a large part it is not even conscious sexism because there are so many men who are writers, who are directors, who are actors, who are not even aware of their sexist thinking," she added.

Dia first started in the glam world with her winning the Miss Asia Pacific crown in 2000. She then made her way to movies.

Dia and husband Vaibhav Rekhi tied the knot earlier this year and are currently expecting their first child.