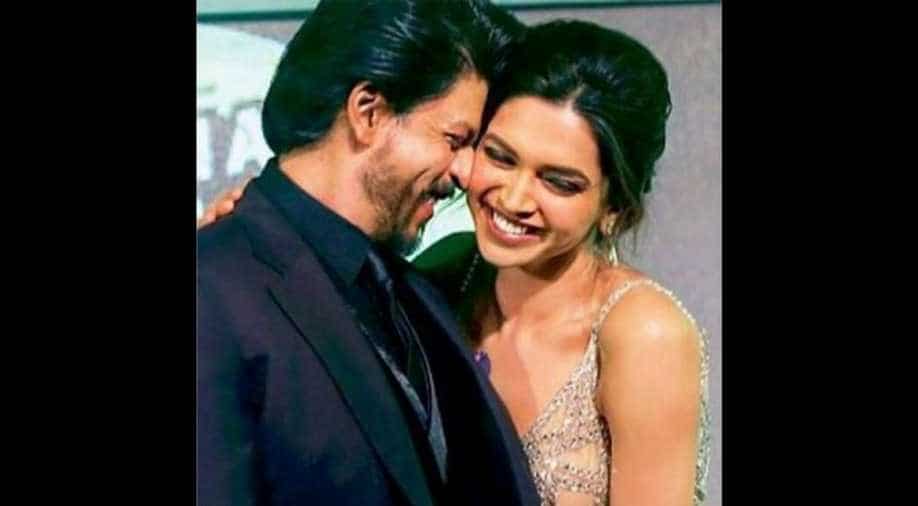 Deepika Padukone, who made her Bollywood debut in 2007 in Farah Khan's 'Om Shanti Om' is reuniting with her first co-star Shah Rukh Khan.

Deepika Padukone, who made her Bollywood debut in 2007 in Farah Khan's 'Om Shanti Om' is reuniting with her first co-star Shah Rukh Khan.

Reports state that Deepika has already started filming some bits of her scenes with Khan. She is currently also wrapping work in Shakun Batra's next.

Revealing more details about her role, a source told a daily, "It's an intriguing world of agents and Deepika will get to do a lot of action too. Though the title is SRK-centric, Deepika plays an edgy character, who joins Pathan on a mission. It's on the lines of what Katrina Kaif's Zoya was to Salman Khan's Tiger in the Tiger franchise."

Deepika and SRK will shoot some major portions of the film in mid-December and then fly out in January to a foreign locale to shoot the action sequences. The film is a multi -starrer with John Abraham playing the main antagonist and Salman Khan in a cameo appearance.

Paris Hilton remembers her teenage years when she was allegedly bullied, shares images