Celebrating the legacy of Shyam Benegal on his 86th birthday 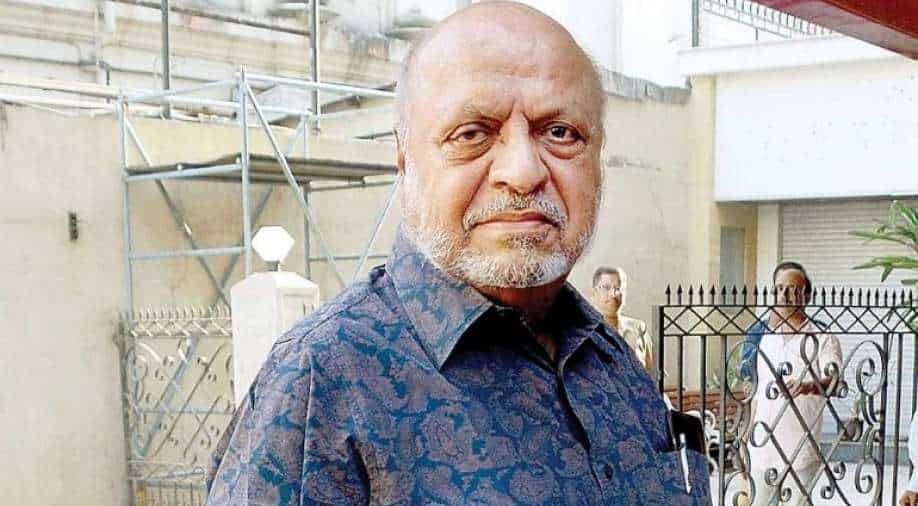 Here is a list of Shyam Benegal movies that incapacitated the very notion of entertainment with his own honed craft.

Veteran director and screenwriter Shyam Benegal who is often considered as one of the most influential directors since Satyajit Ray turned 86 years old on Monday.

The seven-time `National Film Award` winner debuted in 1974 with his influential and path-breaking movie `Ankur`. It would be an embarrassment of riches to pick up the best Shyam Benegal movie, hence here is a list of Shyam Benegal movies that incapacitated the very notion of entertainment with his own honed craft.

With naturalistic performances by Shabana Azmi, Anant Nag and Sadhu Meher, the depiction of sexual orientation and feudal tyranny was unique in its own manner. The film explores the story of a childless Dalit couple Kishtayya and Lakshmi who are happily married. The situation takes a turn between them when Lakshmi is seduced by the village landlord`s son.

The movie is based on a Ruskin Bond book named `A Flight of Pigeons, Junoon (The Obsession)`. A tumultuous epic about a forbidden love story between a British beauty (Nafisa Ali) and a passionate Pathan (Shashi Kapoor) set during the time of the freedom movement in India. The movie had one of the best presentations by Benegal to date with panoramic frames that caught the turbulent passion of the story.

Based on a book of the same name by Dharamvir Bharti, the story focuses on the life of a bachelor, played by Rajit Kapur who narrates three short stories about the three women that came into his life. All of the three women in this film were radically unique and represented different social strata.

Shyam Benegal was holding the torch of intersectional feminism in India even before the word could be googled. One of the most personal and internal films, `Bhumika` is based on the memoirs of the popular Marathi actress of 40s and 50s, Hansa Wadkar. This coming of age drama by Benegal focuses on feminism and an inward approach towards relationship conflicts.

By far one of the most realised and multifarious pieces of work. The film is a supremely entertaining commentary on society. It is a satirical comedy on prostitution and politics narrating the story of a brothel, an area that the politicians want for its prime locality.Affectionately known as Shyam Babu, the legendary filmmaker has an unprecedented body of work, for which he has been awarded the `Padma Shri`, `Padma Bhushan` and the most prestigious Indian cinema award Dadasaheb Phalke Award for lifetime achievement.