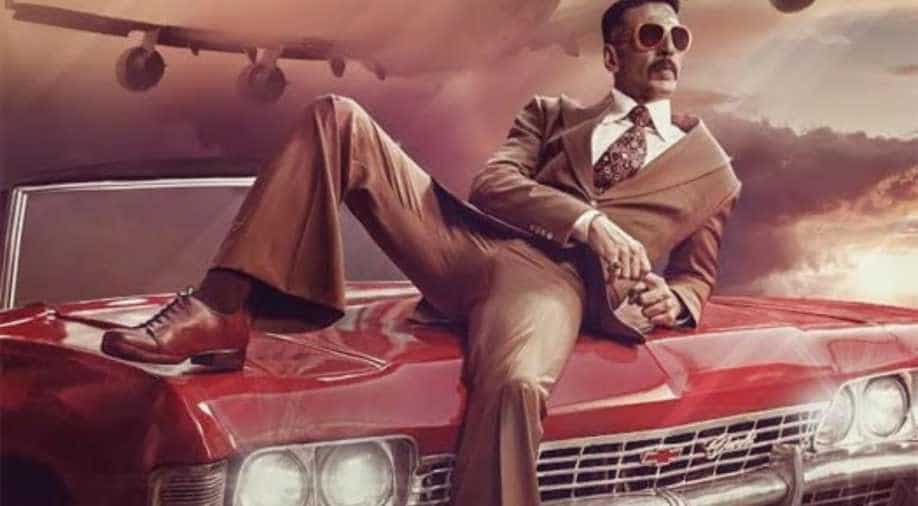 The casting director of 'Bell Bottom' Vaibhav Vishant, in a statement on Monday categorically refuted allegations linking an individual by the name of Ayush Tewari to the film.

The statement was issued after a television actor accused Tewari- of rape and a case was filed against him under Section 376 at Mumbai's Versova police station based on a complaint filed by the actor.

Clarifying that the person accused in media reports - Tewari- was an intern with the organisation, casting director Vaibhav said that the accused had nothing to do with the film 'Bell Bottom'.

Vishant told ANI, "It is distressing to see the film and the names of others associated with the film being tarnished with false and unverified allegations. I am the casting director of Bellbottom. The individual Ayush Tewari was a freelancer intern in my company and has nothing to do with the film or its casting. He has not worked on 'Bellbottom' in any capacity."

"It is extremely upsetting to see that some publications in order to get a clickbait headline will go to any lengths to put out uncorroborated and unsubstantiated information. This individual Ayush Tewari has nothing to do with Bell Bottom. I hope the police will conduct a fair investigation and justice will be served. However, I will request media publications to correct the facts and stop linking Bellbottom to this case," he added.