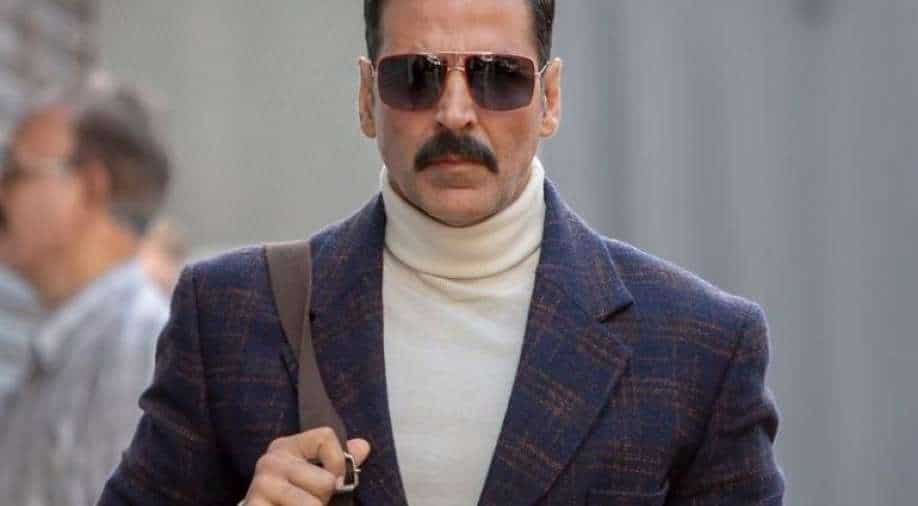 Akshay Kumar starrer 'Bell Bottom' is facing theatrical restrictions due to the pandemic.

Akshay Kumar’s much-awaited espionage thriller 'Bell Bottom' finally arrived in cinemas after a long covid hiatus. After the release and glowing reviews from the critics, the movie saw a mild business. Read our review here

In the four days of release, the movie collected Rs 12.65 crore at the box office. Taking the advantage of the festive days, the film's collections showed a good growth range of Rs 4.45 to 4.65 crore. As per the Bollywood Hungama, it grossed an estimated Rs 4.30 crore on Sunday.

Reportedly, the movie fourth-day collection is the best number for a Hindi film since March 2020, surpassing the previous biggest single day of 'Roohi', which had collected Rs 3.80 crore on its fourth day.

The film is also facing theatrical restrictions due to pandemic and losing many other major territories which are still closed as per Covid protocols. The film directed by Ranjit M Tewari is the first big Bollywood release after theatres reopened.

Meanwhile, there are rumours swirling around that the movie might have an OTT release after four weeks of its theatrical release.