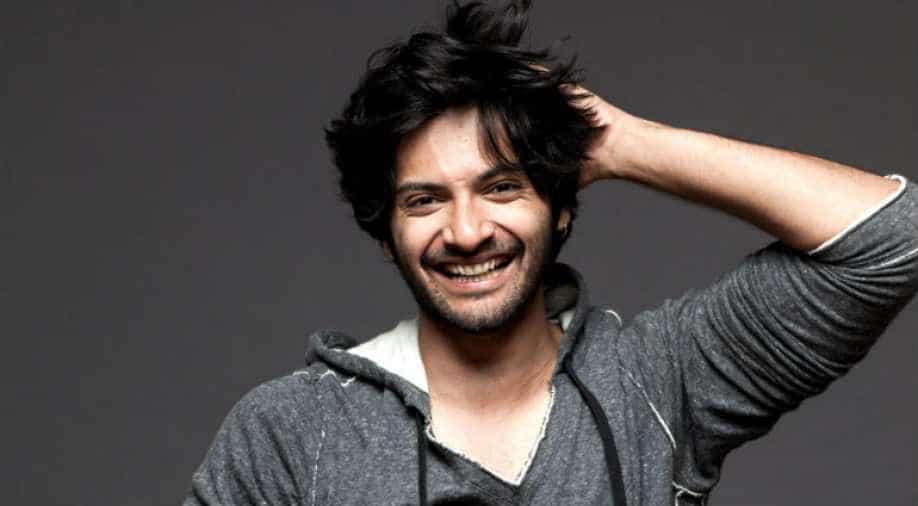 Close on the heels of the release of his Amazon Prime series Mirzapur 2, Ali Fazal has another important moment to celebrate. His animated short 'Tasveer', written and directed by Ashutosh Pathak for which he lent his voice will screen at the Dharamshala International Film Festival (October 29- 4 November).

Tasveer is a tale told by Pathak and together they showed their support to the ongoing humanitarian crisis in the country owing to COVID. It spoke about the importance of being kind, checking one's privilege and the dire need for empathy towards the underprivileged especially in today's times.

Ashutosh, who is an animator, did a brilliant job on the visuals as Ali's voice brought the couplet to life. With the piece screening at a festival, Ali is hopeful that the powerful theme reaches out to more people. With the last 6 months showing us the pain and predicament of daily wage workers, Ali and Ashutosh hope that Tasveer is a timely reminder to be grateful and  empathetic.

Ali says, “We are so happy that a small video we made will now screen at a reputed film festival. Ashutosh's visual had great power and his lines, even more. It was hard to not be moved by his writing and the theme of what he was telling. This was the kind of art that asks the right questions and I am glad our cry for kindness was heard, appreciated and have found new takers."