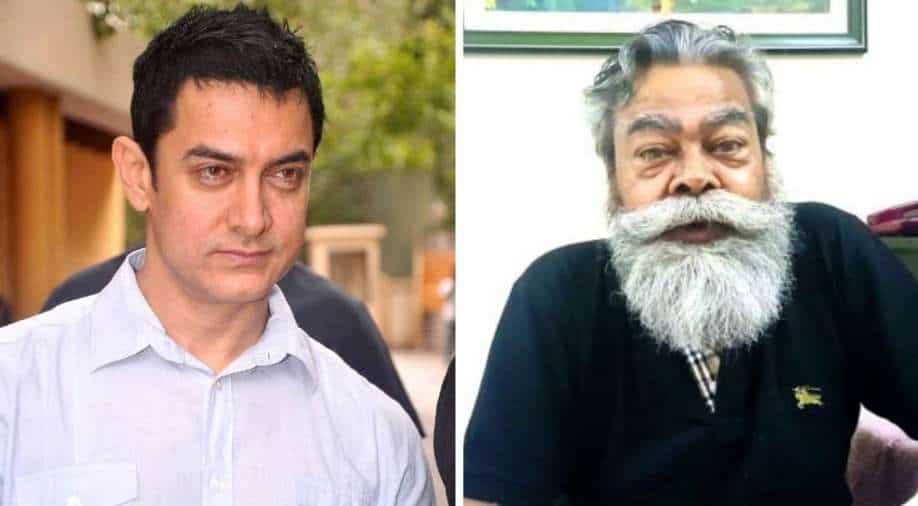 Aamir Khan has been called out by TV actor Anupam Shyam's kin for avoiding calls after he assured he would help the then ailing actor.

Bollywood superstar Aamir Khan has been called out by TV actor Anupam Shyam's kin for avoiding calls after he assured he would help the then ailing actor.

A known face on TV, actor Anupam Shyam died of multiple organ failure earlier this week. He was on dialysis for sometime. Now, his younger brother Anurag Shyam has alleged that the actor had sought help from the Bollywood superstar who had even agreed to help him but eventually stopped picking his calls.

Speaking to a news channel, Anu, "Our family has been facing a lot. My mother died last month. Anupam was shocked that he could not go to Pratapgarh (where their mom stayed). Without a dialysis centre in the town, going there would have been a major health risk for Anupam. We urged for a dialysis centre in Pratapgarh and Anupam even went to Aamir Khan for the same."

"Aamir Khan gave us the assurance but stopped picking our calls after a few months." Anurag  added. The actor was also worried that about rumours that his show will be pulled off air. He played a key character in a popular TV show 'Mann Ki Awaaz Pratigya'.

The actor's condition had reportedly improved and he was even taken off the ventilator his condition worsened a day later and his blood pressure dropped sharply which led to multiple organ failure and his death.