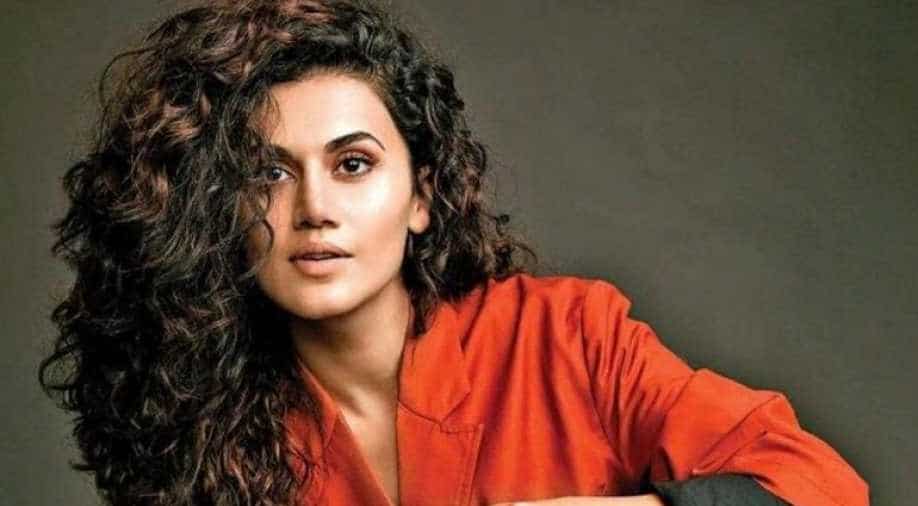 The film which is an adaption of classic German thriller comedy 'Run Lola Run' will be produced by Ellipsis Entertainment in collaboration with Sony Pictures.

Stoked to announce my next - Sony Pictures India & Ellipsis Entertainment's 'LOOOP LAPETA', a crazy thriller-comedy with the incredible @taapsee! Out on 29.01.21!" tweeted Bhasin.

The film dubbed as the new-age thriller comedy is being helmed by Aakash Bhatia and will make its way to the theatres on January 29, 2021.