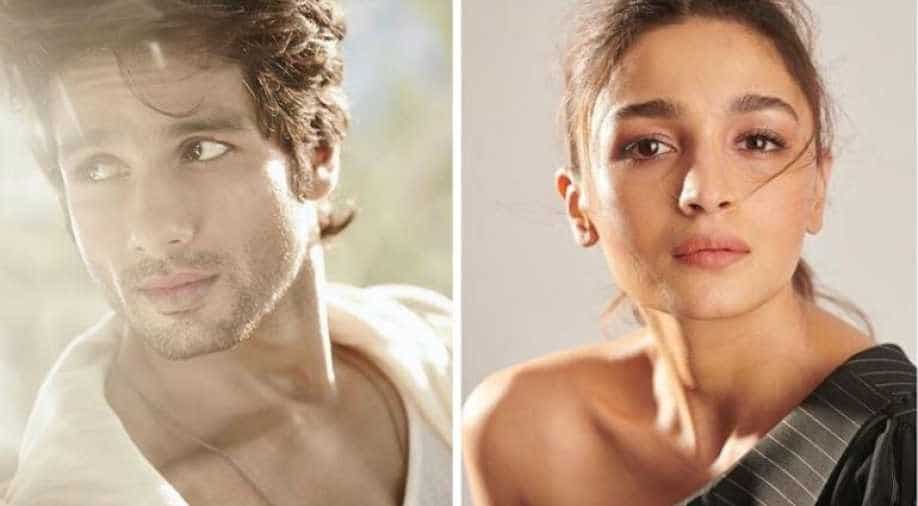 Shahid Kapoor is all set to reunite with his 'Shaandaar' and 'Udta Punjab' co-star Alia Bhatt.

Shahid Kapoor is all set to reunite with his 'Shaandaar' and 'Udta Punjab' co-star Alia Bhatt for a patriotic film that will be produced by Karan Johar.

According to the reports, 'Shahid has already given his nod for the movie, which is been bankrolled by Karan Johar's production house, and will be directed by a debutant director.

A source cited in the report said, "' Kabir Singh' actor is a fan of the action genre and is excited about being a part of this film. He needs to bulk up for the part, so the prep will begin a few months before he starts shooting for the film."

Shahid Kapoor's last film 'Kabir Singh' was a remake of Vijay Deverakonda's 'Arjun Reddy', which was a huge blockbuster at the box office. The actor is currently filming for 'Jersey' which is the remake of Nani's Telugu film of the same name.