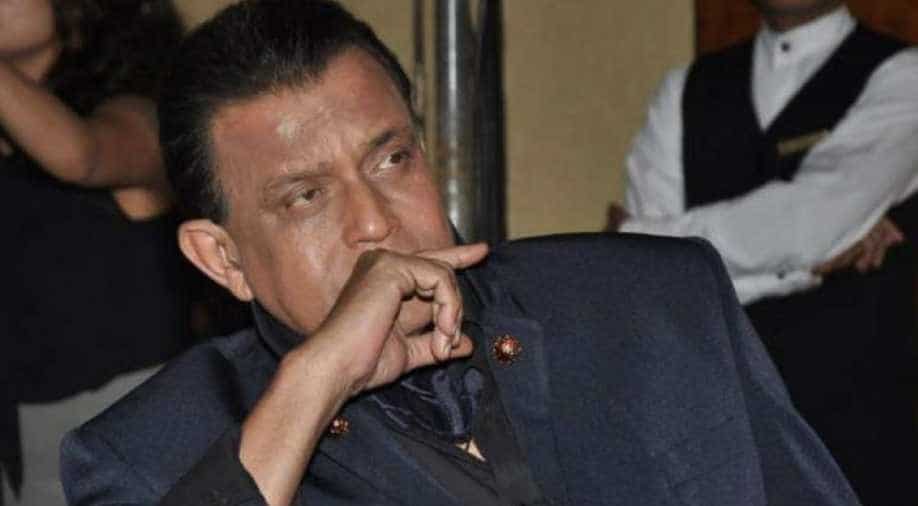 He is currently getting treated for a severe backache, something he has been suffering from for several years now.

Bollywood actor Mithun Chakraborty has not been keeping well, health-wise. He is currently in Los Angeles, undergoing treatment for a severe backache issue.

The 66-year-old actor has been apparently suffering from a chronic backache issue for a few years now. A source close to the actor told a website: "Since the past few months his back issue aggravated and he was not keeping well due to this. The family then decided to take him to LA for treatment. He was even hospitalized for a few days."

Mithun, along with son Mahaakshay and daughter-in-law Madalsa Sharma, is in Los Angeles for the treatment.

The ‘Disco Dancer’ actor had flown to LA in 2016 too, for the same reason. It all happened after he performed a stunt in his movie ‘Luck’ that had Imran Khan, Shruti Haasan and Sanjay Dutt in lead roles.

In the said stunt, he had to jump from a flying helicopter. A miscalculated step by the actor led to the injury. Since then, he has been suffering from backache.