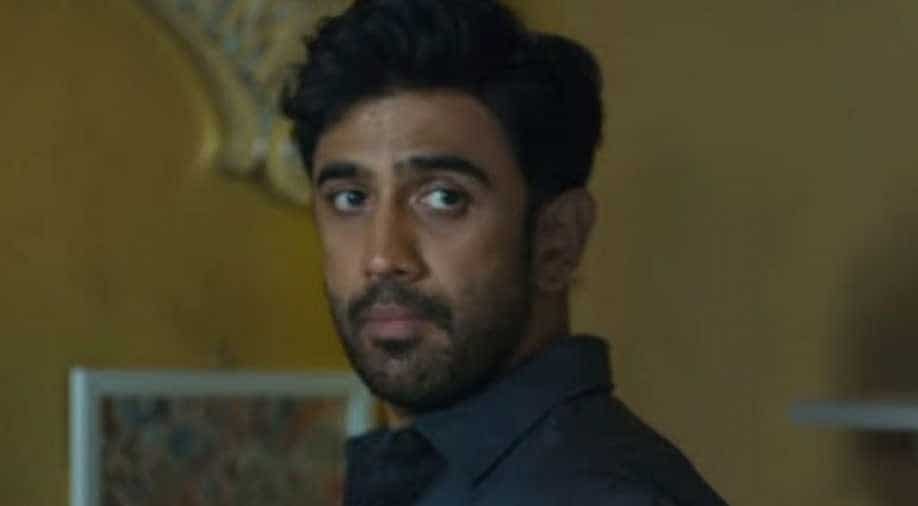 Abhishek Bachchan and Amit Sadh had recorded at the same dubbing studio in Mumbai for their web series a few days back.

Bollywood actor Amit Sadh, who co-starred with Abhishek Bachchan in the web series 'Breathe: Into The Shadows', has tested negative for coronavirus.

Bachchan and Sadh had recorded at the same dubbing studio in Mumbai for their web series a few days back. After Abhishek Bachchan tested positive for the disease, the dubbing studio has been sealed. Sadh had to also undergo tests.

The actor took to Twitter to share the news. "Thank you for your prayers and concerns. This is the only time I say happily I am negative. To all people battling this, my prayers and thoughts continue. Love you. Togetherness is the only strength!” the actor tweeted.

Amitabh Bachchan, Aishwarya Rai, and daughter Aaradhya have all tested positive for coronavirus. While Big B and his son Abhishek are at Nanavati Hospital, Aishwarya Rai and her daughter have isolated themselves at home. Abhishek's mother, Jaya Bachchan and sister Shweta Bachchan have tested negative for the disease.

Abhishek made his digital debut recently in Amazon prime's 'Breathe: Into The Shadow'. Sadh who was also part of season 1 of the series, reprised his role in this one. The actor will also be seen in 'Yaara', 'Avrodh', and 'Shakuntala Devi' - films that are lined up for release in the coming weeks.