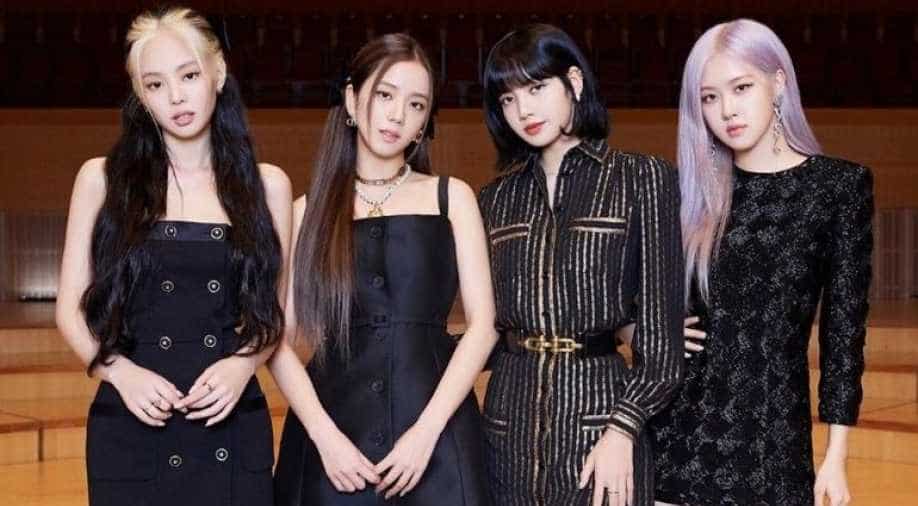 The live stream will include first-time performances of several songs from `The Album,` which was released earlier this year in October.

According to Variety, the event will launch on December 27 at midnight ET and will be available exclusively on Blackpink`s YouTube channel. The live stream will include first-time performances of several songs from `The Album,` which was released earlier this year in October.

Besides the live stream concert, members of the k-pop group including Jisoo, Jennie, Lisa, and Rose, will also be going live on its YouTube channel for personally introducing `The Show` to fans. "We wanted to end the year with something very special for our Blinks who have been waiting so patiently for us," Variety quoted Blackpink as saying.

"We hope everyone can comfortably enjoy our first-ever livestream concert `The Show` at home and hopefully join in on some special perks we`ve prepared for those who join our channel.

Overall, we`re super excited to share this fun moment with our Blinks and we can`t wait till `The Show`," Blackpink further said.