BLACKPINK to mark its 5th anniversary of debut with a movie 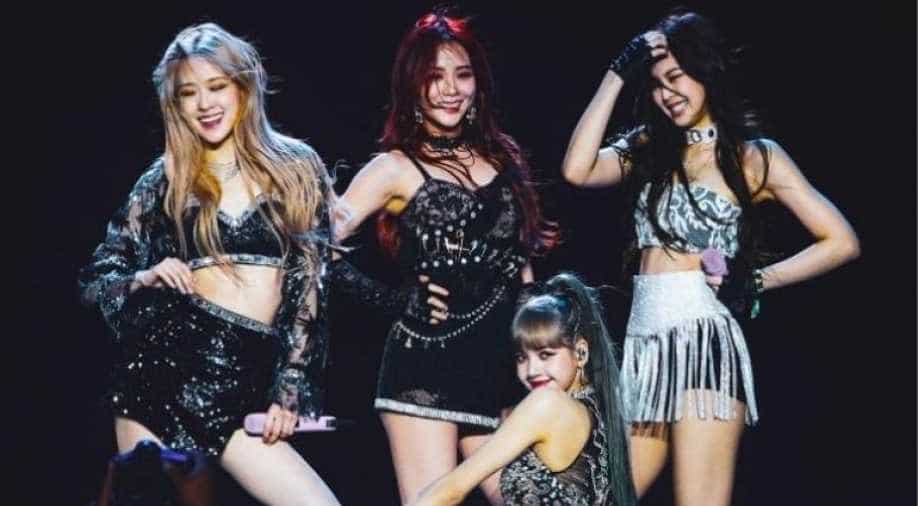 `BLACKPINK: The Movie` will show various content including `A room of memory` that shares memories of five years from debut, four members` image cuts and special interviews.

Fans of K-pop girl band BLACKPINK are in for a treat. To mark the 5th anniversary of the band's debut, a film has been planned and it will be released over 100 countries this summer.

According to the agency YG Entertainment on the 16th, `BLACKPINK: The Movie` will be released in coming August at Korean cinema CGVs and over 100 countries around the world.

`BLACKPINK: The Movie`, which will be released celebrating BLACKPINK`s debut date (August 8), will show various content including `A room of memory` that shares memories of five years from debut, four members` image cuts and special interviews. There are also re-edited hit song performances in the movie.

The film will also include 5 songs' performance of 'The Show' - which was a virtual event last January- and 'In Your Area concert' held in 2018. The songs were added to the film to make it a vivid experience for the fans so that they can enjoy real concert like thrill.

'BLACKPINK: The Movie` is part of the `4+1 Projects` to celebrate 5th anniversary of debut.

The agency announced the start of the project the previous day by releasing related posters.

BLACKPINK debuted on August 8, 2016, with their single `Square One` featuring `Whistle` and `Boombayah.`BLACKPINK had been a big issue with their debut, released megahit songs such as `As if it`s your last`, `DDU-DU DDU-DU`, `Kill This Love`, `How You Like That` and `Lovesick Girls`, and has become global K-pop top-star.