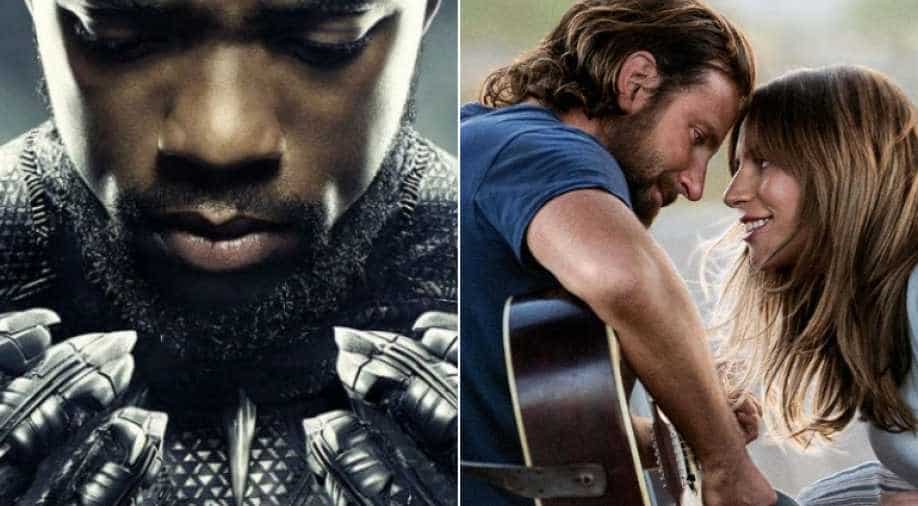 Musical drama 'A Star is Born,' superhero movie 'Black Panther' and horror flick 'A Quiet Place' were named as some of the 10 best films of 2018 by the American Film Institute on Tuesday.

The honours are among the first to be handed out during Hollywood`s awards seasons, which continues with Golden Globe nominations on Thursday through the Academy Awards in February.

The group also gave a special award to black-and-white family drama 'Roma,' which did not meet criteria for the top 10 list of American films. 'Roma' was shot in Mexico and the dialogue is in Spanish. The movie is being shown on Netflix and in a limited number of theatres around the world.

The AFI also named its top 10 TV series of the year. They were 'The Marvelous Mrs Maisel,' 'Succession,' 'Atlanta,' 'Pose,' 'The Americans,' 'The Assassination of Gianni Versace: American Crime Story,' 'Barry,' 'Better Call Saul,' 'This is Us,' and 'The Kominsky Method.'