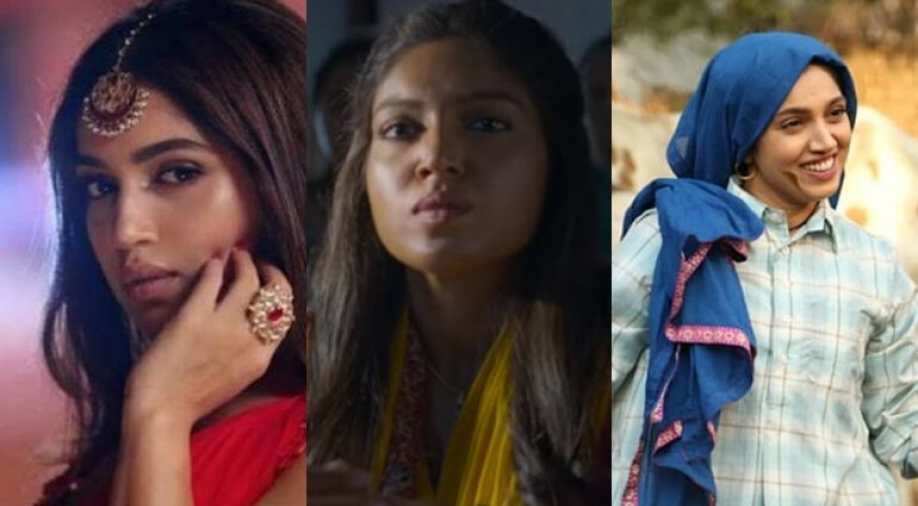 As Bhumi Pednekar turns a year older, we look into some of the strong characters portrayed by the actress.

Bhumi Pednekar carved a niche for herself in the Bollywood industry from her debut movie 'Dum Laga Ke Haisha' in 2015 and has since then never looked back.

The versatile actress who proved herself by delivering some of the powerful performances in the recent years, Bhumi has in a short span created a niche for herself in the film industry. As Bhumi turns a year older, we look into some of the strong characters portrayed by her on-screen. 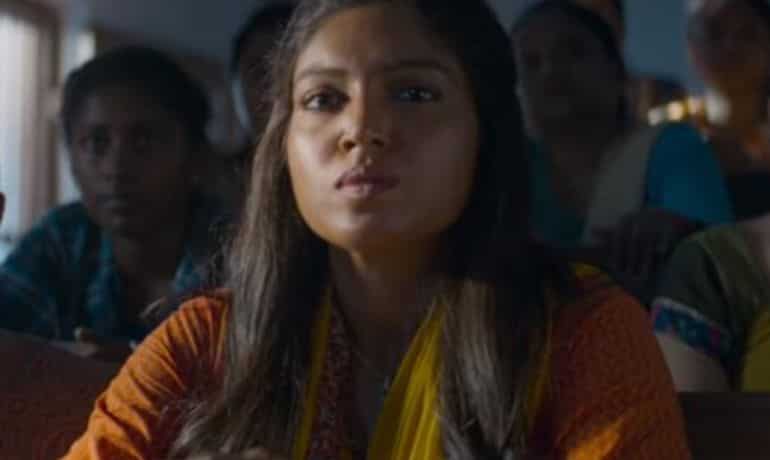 Bhumi Pednekar's Latika in 'Bala' is one of the strongest characters she has played on screen. In 'Bala' Latika was a smart, dark-skinned girl who bravely stood up against stereotypes in the society that overlooks one's tralent over skin colour. 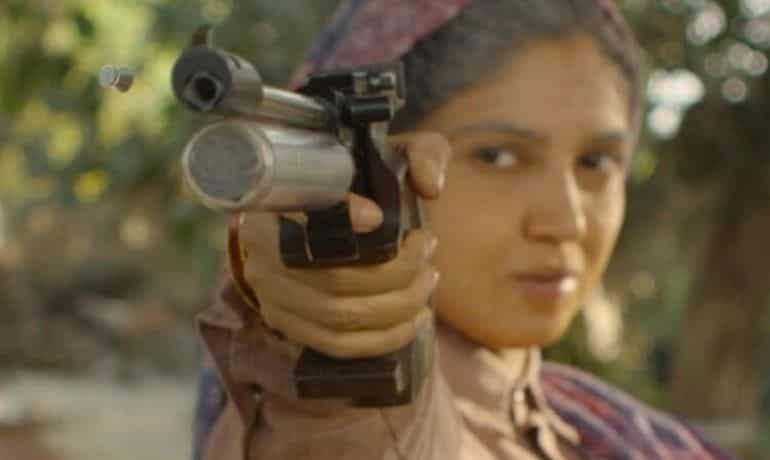 Bhumi perfectly portrayed the role of Shooter Dadi aka Chandro Tomar in this biopic. Tushar Hiranandani's movie dealt with gender discrimination and highlighted how age was just a number when one was pursuing her dream. 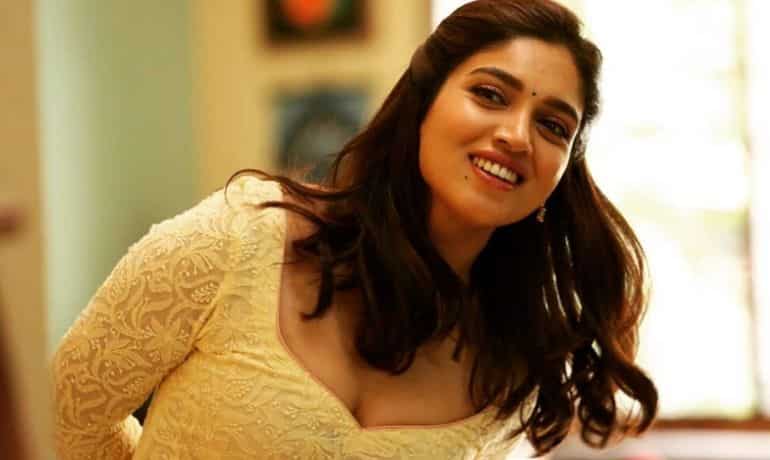 Vedika Tripathi in 'Pati Patni Aur Woh' is smart, fashionable and knows what she wants. Bhumi Pednekar played a modern girl who is bold in her choices and lives life on her terms in the film. She loves her husband but puts her dignity above all. 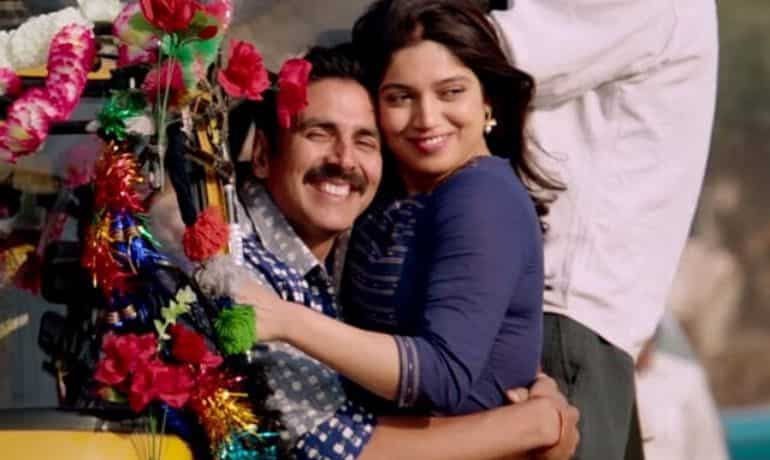 Jaya played by Bhumi Pednekar, an educated college going girl, falls in love with Akshay Kumar and marries him. The girl who has a progressive attitude towards life, takes a strong step and leaves her in-laws house and demands a toilet to be built in the house if her husband truly wants her back. The movie raised the problems that women in the rural areas face due to lack of sanitation facilities.