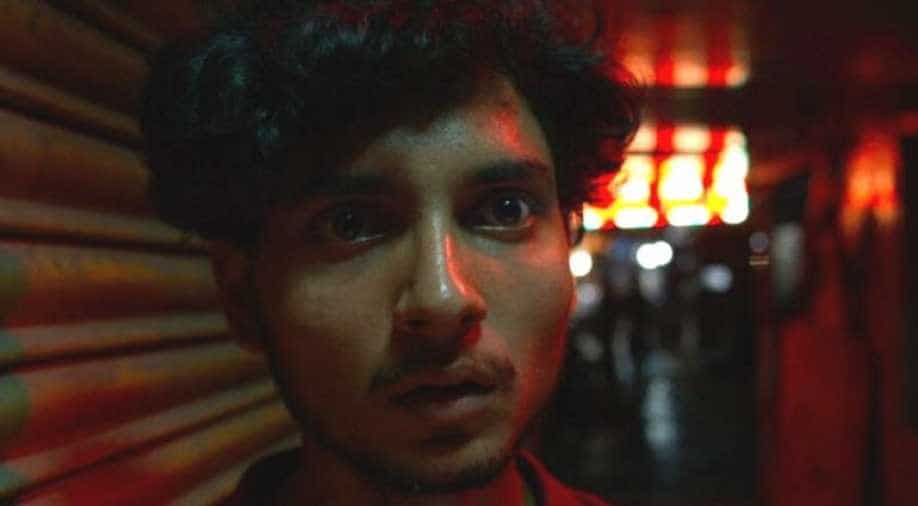 In his latest short film 'Binnu Ka Sapna' which is streaming on Mubi till 21 January, Kanu Behl jolts one's sensibilities with a story of toxic masculinity and familial atrocities.

For those who remember the 2014 drama film, 'Titli' would know that filmmaker Kanu Behl has a knack of telling stories that unsettle the viewer. In his latest short film 'Binnu Ka Sapna' which is streaming on Mubi till 21 January, Behl jolts one's sensibilities with a story of toxic masculinity and familial atrocities.

Actor Chetan Sharma plays Binnu, a man of few words who has grown up in a family that cannot be termed perfect in any sense. His father has abused his mother all his life, has had temper issues and been an irrational, jealous man who slapped his wife for coming out of a room at the same time as his brother, laughing at a joke.

As a result, Binnu, an introvert, has always had a skewed sense of entitlement where the only language he understands is of sexual aggression. He may look unassuming, but his thoughts might be dangerous. He is unable to even talk to his college crush, fumbles around his office colleague and is always perturbed about who his girlfriend meets and talks to. His mind is never at rest.

The film barely has any dialogues but has a narration, by Binnu himself, that is devoid of emotions and tells his life story as it is. Music by Sneha Khanwalkar adds to the overall grim, murky story which almost mixes with a background score that is dominated by industrial sounds. The sounds in fact create the perfect ambience for the film- dim, murky and very disturbing.

A little over 30 minutes long, the film dives straight into the main plot where Binnu explains the origins of his behaviour and how his understanding of the opposite sex is because of what he has seen at home for years. And yet, despite being a product of toxic masculinity and wondering out loud why his mother never walked out of marriage, he tends to repeat the actions of his father.

Shot in 1:1 aspect ratio by cinematographer Siddharth Diwan, the frames appear square- and perhaps reflect the limited perspective of the main protagonist.