Billy Bob Thornton and Angelina Jolie have no bad blood 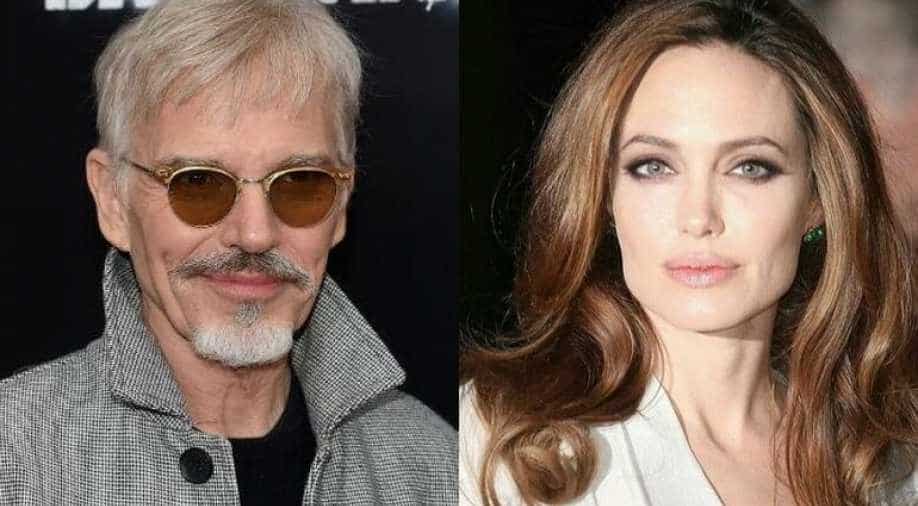 Angelina Jolie's ex-husband Billy Bob Thornton recently talked about his cordial relationship with his ex-wife, who he had separated from sixteen years ago.

Angelina Jolie's ex-husband Billy Bob Thornton recently talked about his cordial relationship with his ex-wife, who he had separated from sixteen years ago.

"We're good friends. We've been friends for years and years and years. So we keep up with each other. She's not in town a lot, so we don't see each other much, but we talk," the actor said at Tribeca TV Festival's presentation reported a magazine

Jolie and Thornton tied the knots back in May 2000 and parted their ways in June 2002. Two of them gave divorce to each other on May 2003.

The 'Bad Santa' star had previously opened up about the relationship with the actor during an interview with GQ in November 2016 and had said that he "never felt good enough for her," referring to her humanitarian works which did not go well with his choice of an easygoing lifestyle.

Angelina Jolie later moved on with ace actor Brad Pitt, with whom she got married in August 2014. In October 2014, Thornton also secretly got married to Connie Angland.

In 2016 the 'Maleficent' actor filed for divorce with Pitt. They together share six children- Maddox, Pax, Zahara, Shiloh, and twins Knox and Vivienne.