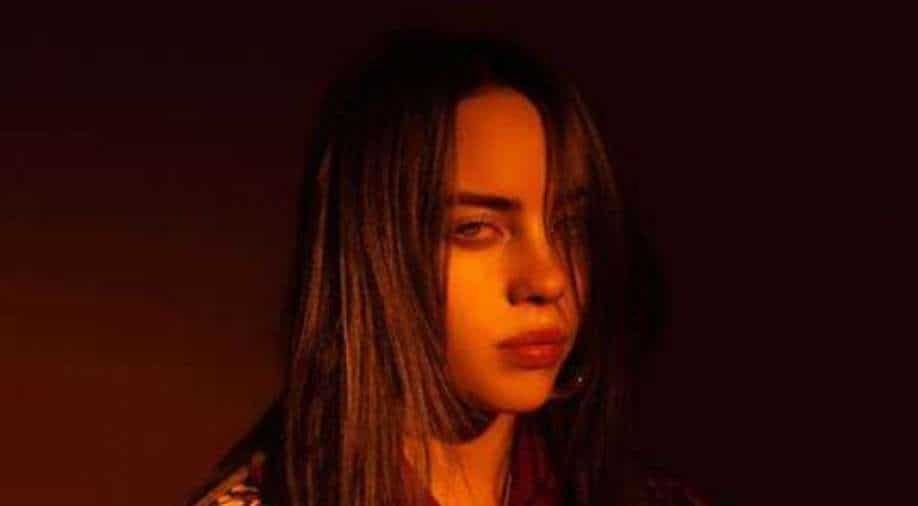 Billie's new documentary on 'The World's A Little Blurry', revealed some dark secrets about her life and struggles, got candid about her mental health, and revealed her secret boyfriend, as per Daily Mail.

Billie Eilish, the singer who won millions of hearts with her songs, the youngest star to get a nomination for six Grammys and winning four at the age of 18. But behind her success, there is something that has been hidden over the years.

Billie's new documentary on 'The World's A Little Blurry', revealed some dark secrets about her life and struggles, got candid about her mental health, and revealed her secret boyfriend, as per Daily Mail.

“I look into the crowd and I see every single person in there is going through something…and I have the same problem,” she says in the film.
In one interview she said, “It’s funny. When anyone else thinks about Billie Eilish at 14, they think of all the good things that happened. But all I can think of is how miserable I was. How completely distraught and confused. Thirteen to sixteen was pretty rough.” she said.

The 'Bad Guy' singer also reveals that when she was 14 or 15 she used to cut herself in order to “make herself bleed,” because “I thought I deserved it.” and admitted that she had suicidal thoughts. “I never thought I’d make it to this age,” she admitted, adding, “I’m never happy.”

The doc, also had footage featuring the singer with then-boyfriend Brandon Evans, “I didn’t want the same things he wanted and I don’t think that’s fair,” she explains her breakup.

“I don’t think you should be in a relationship super-excited about things the other person couldn’t care less about. There was a lack of effort. Like dude, you don’t even have enough love to love yourself so you can’t love me and you don’t,” she says. “I can’t fix him. I tried.”