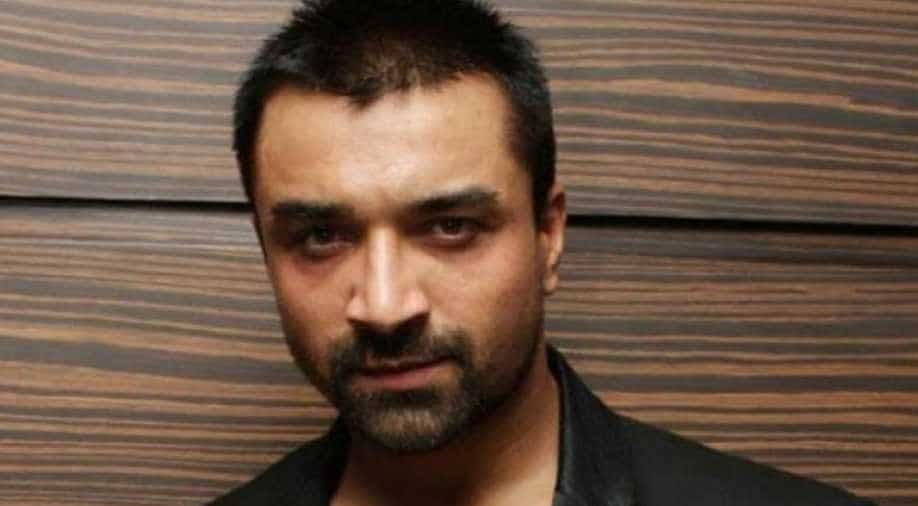 Khan was arrested on Monday night at a hotel in Mumbai.

Former 'Bigg Boss' contestant Ajaz Khan was arrested by the Anti-Narcotics Cell from a hotel in Mumbai for possession of drugs on Monday night. According to reports, the team found eight ecstasy tablets in his possession. The actor will be produced before a court on Tuesday.

Mumbai: Actor Ajaz Khan arrested from a hotel in Bekasur by Anti-Narcotics Cell of the Mumbai police last night, in possession of banned narcotic substance (8 ecstasy tablets); he will be produced before a court today. #Maharashtra

This is not the first time that Khan has been arrested. in 2016, the actor was arrested for allegedly sending obscene photos and lewd messages to a hairstylist. He was released on a bail of Rs 10,000 by a Mumbai court later.