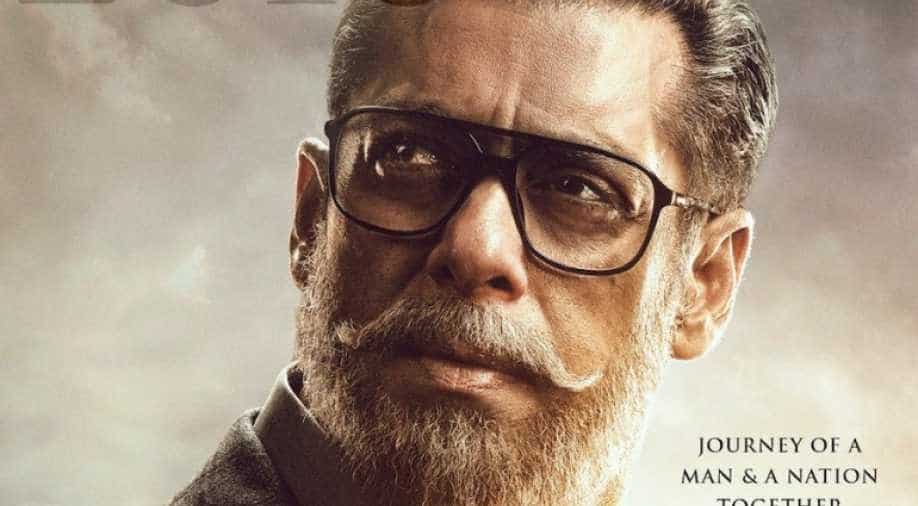 Salman Khan in the first poster of 'Bharat'. Photograph:( Twitter )

Director Ali Abbas Zafar, who is ringing in the success of his Salman Khan starrer period drama `Bharat`, said he enjoys making "paisa vasool" films.With the `Bharat` going past the 200 crore mark, the director now has two 300 crore films and one 200 crore blockbusters to his credit.

"When I set out to make a film, I don`t think about records. That`s never my approach. It could be a hugely limiting, pressurising proposition for any film-maker especially me because I value storytelling," he added.The filmmaker stated that he wants to make more of such emotional "big scale" films.

"The success of my films bolster my belief in making cinema that is accessible, that is hugely entertaining and that has its heart at the right place," he asserted.

The film, which released on Eid, minted Rs 150.10 crores within just five days of its release. Becoming Salman`s highest opening till date, the film raked in Rs 42.30 on its first day.

With his latest release doing so well, Ali has become the second director in Bollywood who has registered two 300 crore films (`Tiger Zinda Hai` and `Sultan`) and one 200 crore blockbuster (`Bharat`) to his credit, a trajectory similar to that of Rajkumar Hirani. Rajkumar too has delivered two 300 crore films (PK and Sanju) and one 200 crore blockbuster (3 Idiots).

Continuing to maintain his impressive resume, Ali wowed everyone with his sports drama `Sultan` (2016), which featured Salman Khan as a wrestler. The film ended up winning many hearts across the globe. Sultan remains one of the highest-grossing Indian films of all time.