Beyonce's 'Black Is King' hopes to shift perception of being Black 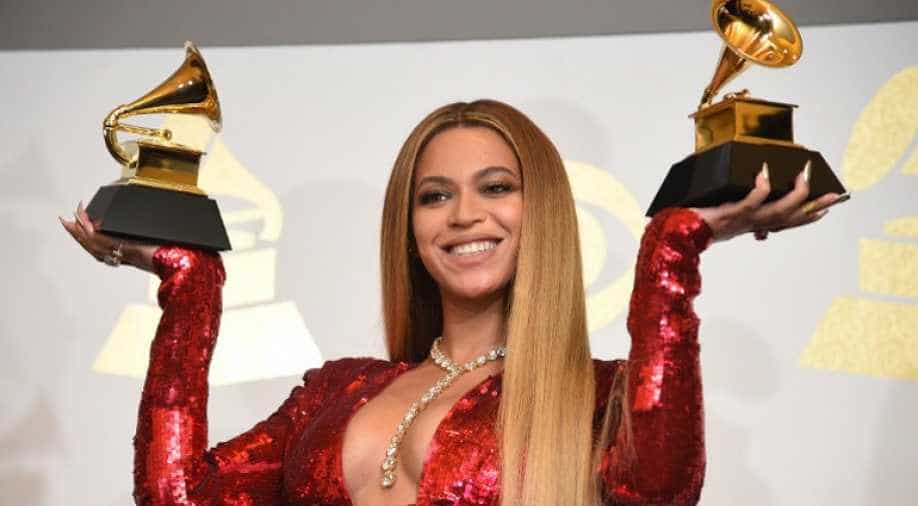 Beyonce led the Grammy nominations with nine for 'Lemonade' but she went home with only two wins, again losing in the leading categories of Album and Record of the Year. Photograph:( AFP )

'Black is King' was released on the Disney+ streaming platform.

Beyonce`s new visual album celebrating Black culture was greeted with rapturous reviews on Friday, arriving in the midst of a cultural reckoning about race and social justice.

'Black is King', which reimagines the story of the 'The Lion King' movie with humans, is intended to 'shift the global perception of the word Black,' the R&B singer said in a message marking its release.

Watch: Beyonce drop new video for 'Already' ahead of 'Black Is King' premiere

Work on the album, which features lush music videos celebrating the search for identity and Black beauty in contemporary and historical times, began a year ago.

But its release on Friday followed a surge of worldwide protests about racial injustice prompted by the killings of Black men and women at the hands of U.S. police.

Variety called the album a 'colorful reminder of the power and glory of Black, here in America but even more so in Africa.'

The #BlackIsKing hashtag was among the top three trending items on Twitter on Friday. "We’re grateful to Beyoncé for this celebration of the Black experience," tweeted Black culture website Essence.com.

The Guardian review called it 'Beyonce's love song to the Black diaspora' and praised the involvement of African artists like Yemi Alade, Lord Afrixana and Shatta Wale. Actress Lupita Nyong'o, musician Pharrell Williams and supermodel Naomi Campbell are among other celebrities making cameo appearances.
Beyonce wrote in an Instagram posting that the recent calls for social change had made the album even more relevant than she had hoped when she began working on it.

"I believe that when Black people tell our own stories, we can shift the axis of the world and tell our REAL history of generational wealth and richness of soul that are not told in our history books," she wrote.
'Black is King' was released on the Disney+ streaming platform.