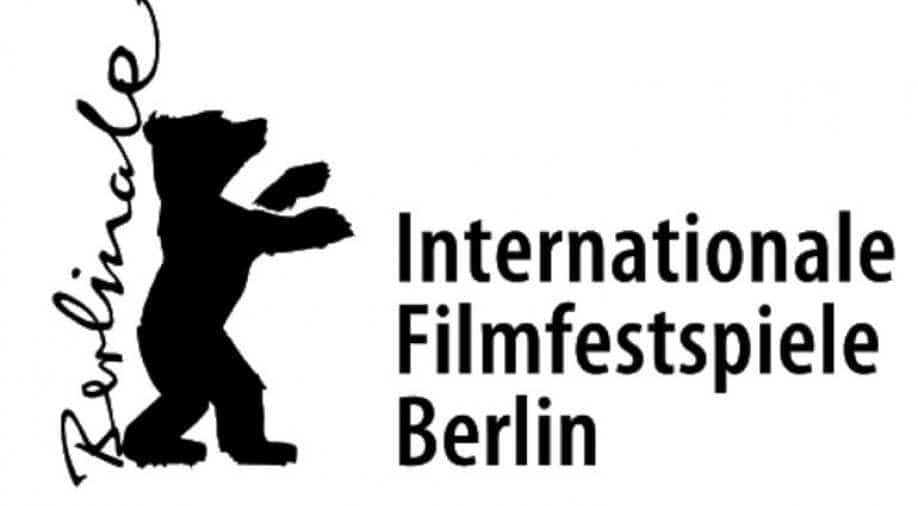 As per Deadline, a festival spokesperson said, "Since the beginning of the festival, we have only detected eight cases of positive tests among the film teams. The Berlinale's test buses, available for both accredited and audience did approximately 2,700 tests and had only 54 positive tests."

While the 2 per cent figure is reassuring, some may be alarmed by the high overall number of positive cases and the potential for spreading. Anyone who tests positive must quarantine for 10 days, which can be reduced to seven days after a negative antigen test.

Germany is currently experiencing a peak in the highly transmissible Omicron variant. Berlin organisers have implemented a string of COVID safety measures including 50 per cent cinema occupancy and daily testing.

Accredited guests must be vaccinated. The situation has meant fewer guests at the festival with red carpets sparse and the festival centre itself much quieter.While many festival regulars are happy to be back in the mix at a major film event, some actors have stayed away on purpose.

German actor Hanna Schygulla, who has a supporting role in festival opener 'Peter Von Kant', told Deadline, "Omicron is at its peak in Berlin and I am a person at risk. I'd be paranoid about getting infected and therefore would not enjoy being there. I am well now and would rather stay like that."