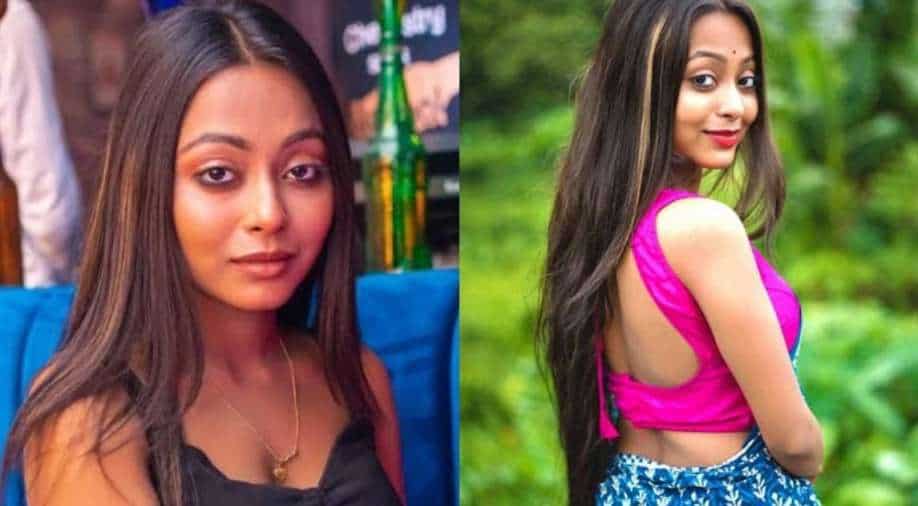 A few days after Bengali actress Pallabi Dey’s death, another such incident has come to light. Bidisha De was recently found dead at her apartment.

A 21-year-old Bengali actor Bidisha De Majumdar has been found dead at her apartment in Kolkata. Bidisha was found hanging after police entered her house by breaking open the door on May 25.

A probe has been initiated to identify whether it is murder or a suicide. Police have sent Bidisha’s body to a hospital in Kolkata for postmortem.

The news of Bidisha’s demise comes days after the death of actor Pallavi Dey shocked the Bengal film industry.

Bidisha had worked in `Bhaar- The Clown in 2021`, which had popular actor Debraj Mukherjee in a lead role.