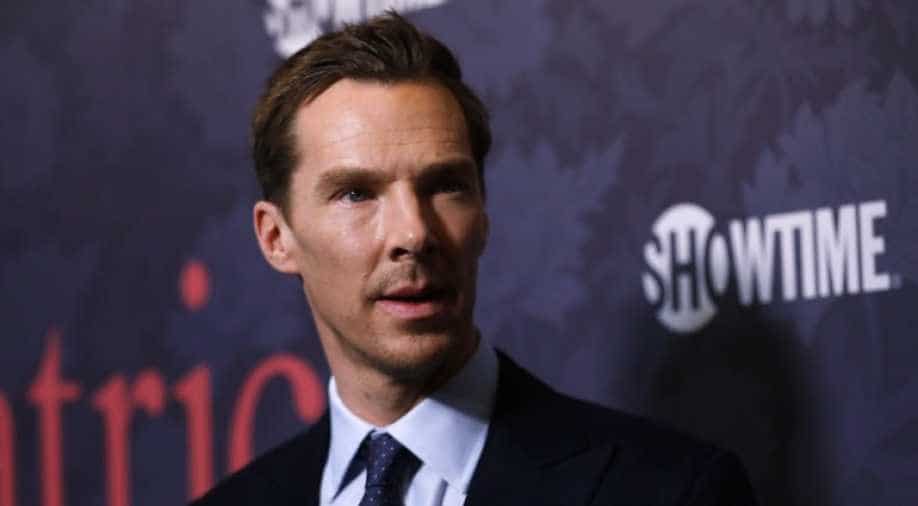 Benedict is currently filming 'Doctor Strange in the Multiverse of Madness'

The Marvel star shut down all the rumours about him to play the villain in either the third season of 'The Mandalorian' or the 'Star Wars: Ahsoka' series.

By talking about it, the British star said that he is not interested in the part, "That's a straight no from me, right now. There's no way I want to be turned blue. I turned the air blue, very recently," he joked.

"No no, seriously, I have precious time with my children and I think sitting in a make-up chair and being painted blue, and the amount of time it would take to do that and then take it off at the end of the day might just… it's not the right time in my life for that."

The speculation started after the character Ahsoka Tano mentioned Thrawn in an episode of 'The Mandalorian', and that created hope that the character might appear in the next season of the Star Wars TV show.

Introduced in the 1991 novel 'Heir to the Empire', an Imperial military commander Thrawn took over the Empire after the death of Emperor Palpatine in 'Return of the Jedi'. He was seen in the third season of the 3D CGI animated television series 'Star Wars: Rebels'.

He is currently filming 'Doctor Strange in the Multiverse of Madness'