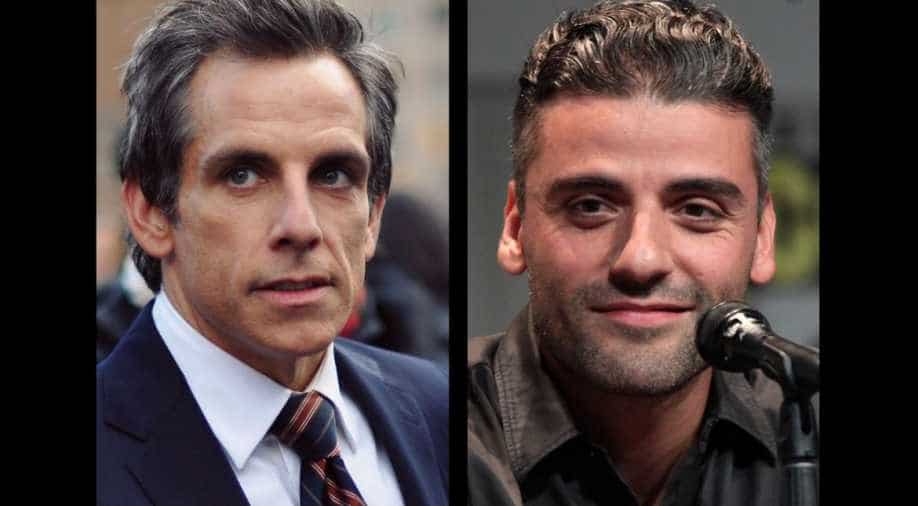 There hasn't been any other announcement on the film and the details are being kept under wraps.

Ben Stiller and Oscar Isaac will be getting together for Lionsgate film ‘London’.

Ben will direct Oscar in the film that is an adaptation of a short story by The Snowman author Jo Nesbo. It will be written for the screen by Eric Roth, the same guy who won an Oscar for ‘Forrest Gump’ and was nominated last for ‘A Star Is Born’.

There hasn't been any other announcement on the film and the details are being kept under wraps.

Oscar has obtained the rights to the story and will produce via his Mad Gene Media banner with Jason Spire. Stiller will also produce via his Red Hour production banner with Nicky Weinstock. Nesbo will executive produce along with Niclas Salomonsson. Brady Fujikawa and Scott O’Brien will oversee for Lionsgate.

Ben Stiller recently won a DGA Award for directing the Showtime limited series ‘Escape at Dannemora’. Isaac will next star in the Denis Villenueve-directed Dune, and for Paul Schrader in The Card Counter.