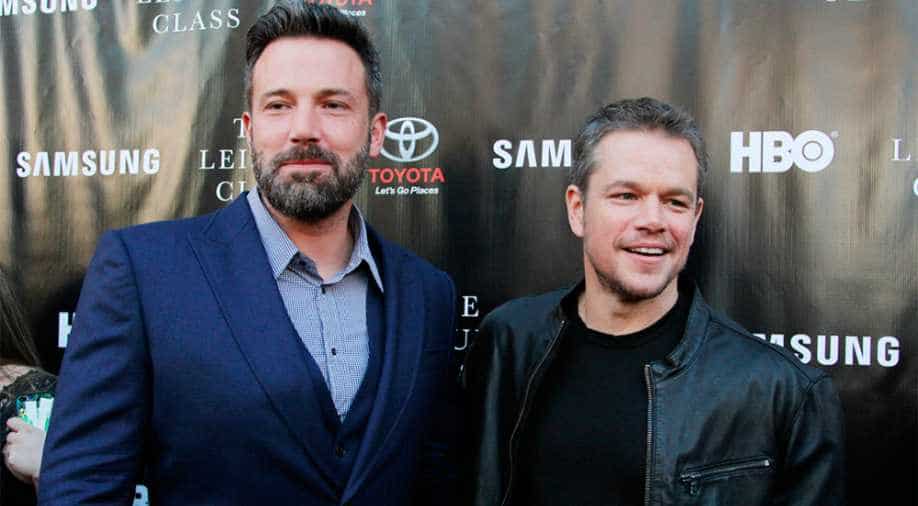 The two actors had co-written and acted in 1997`s `Good Will Hunting`- which fetched them an Oscar for best screenplay.

The first time they collaborated on a film- it fetched them an Oscar award. Now best friends Ben Affleck and Matt Damon are all set to share the same screen space for the upcoming Ridley Scott film `The Last Duel`.

Hollywood stars Damon and Affleck, who have co-scripted the film along with Oscar-nominated filmmaker Nicole Holofcener, will also produce the upcoming project.

Set in 14th century France, the plot of the film follows a man goes for war and return home to discover that his friend has raped his wife while he was away. When no one believes the woman, the soldier appeals to the king of France to let him fight his friend in a duel to death.

The fight ends up becoming the last legally sanctioned duel in France.

Damon and Affleck featured in 1997`s `Good Will Hunting`, which ended up becoming a blockbuster and even won them the Oscar for original screenplay. The two also starred in `Dogma`.

Ridley Scott and Damon have earlier worked together in 'The Martian' while Affleck and Scott will be collaborating for the first time.