Behind-the-scenes documentary of 'Rocky' to premiere on demand 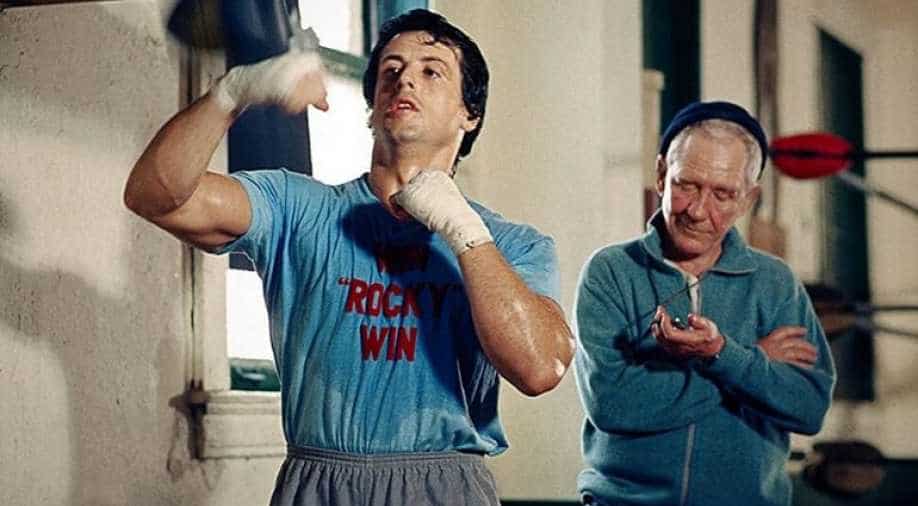 The documentary will show some of the old footage that was captured during the making of the movie.

The making of Oscar-winning movie 'Rocky' is all set to premiere on digital on-demand on June 9.

The documentary '40 Years of Rocky: The Birth of a Classic' is written and produced by Derek Wayne Johnson, it takes you to the making of the original 'Rocky' film. Behind the scenes of the movie will be narrated by screenwriter and star Sylvester Stallone the actor will recall his experiences while working in the movie. Virgil Films & Entertainment is releasing the film.

The documentary will show some of the old footage that was captured during the making of the movie.
Before this, Johnson directed some of the classic documentaries like, 'John G. Avildson: King of the Underdogs', 'Rocky', 'Karate Kid'.

In pics:  'The King: Eternal monarch' to 'Love Alarm': Korean dramas to binge-watch on Netflix this weekend

Stallone is the one who suggested the idea for the documentary to Johnson and producer Chris May, according to Virgil Films, after a screening of the Avildsen documentary as the movie was a huge hit at the box office and is one of Hollywood’s most successful boxing film franchise.

Stallone appeared in a variety movie, such as 'Guardians of the Galaxy Vol. 2', 'Backtrace' and 'Rambo: Last Blood'.