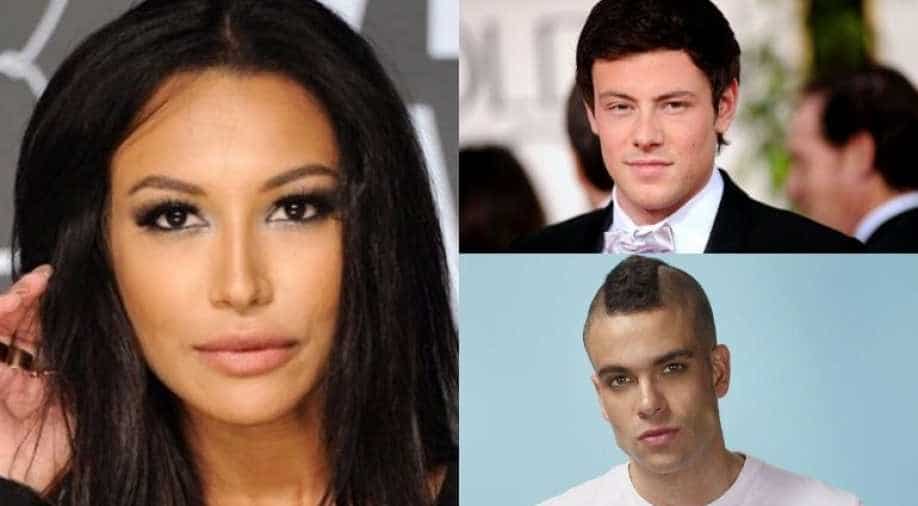 Naya Rivera's unfortunate death has left the world in shock. On Tuesday, authorities confirmed that the actress had died of accidental drowning in Lake Piru in California where she had gone for a swim with her four-year-old son.

Best known for her role in 'Glee', Rivera's death has opened up the conversation around the unfortunate demise of some of the show's lead cast. Whether it can be termed as 'Glee Curse' or not is something that can be debated but the cast had seen tragic deaths earlier as well.

Monteith was found dead in a hotel room in Vancouver in 2013. He played the lead character Fin Hudson in the show. His death was later ruled accidental - a result of a drug overdose.

The news of Monteith's death had left his co-actors, friends, family and fans stunned.

"I feel like, for me personally, I've lost two people: Cory and Finn," Michele had said in an interview later.  "Everyone is asking, 'Is it hard to do this? Is it hard to be back at work?' But the truth is, it's no harder at work than it is in life -- so we might as well all be together as a family supporting each other to get through this together."

Five years after Monteith's death, mark Salling died by suicide at the age of 35. The actor had once dated Rivera. Two years before his death he was indicted on charges of receiving and possessing child pornography.

He had pleaded guilty to one count of possession of child pornography involving a prepubescent minor and was scheduled for sentencing when he died.

'Glee' vocal arranger Tim Davis had mourned his death and tweeted, "Today we lost another #Glee cast member," Davis wrote. "Yes, he committed crimes against children. Yes, it's horrific. But #MarkSalling was a broken man, no doubt an abuse victim himself. I loved Mark, and am sad when I consider the devastation of his parents. PLEASE withhold your cruel comments."

Rivera's death has made the entire cast and crew of the show come together once again to mourn her loss. Reports state that they are planning to set up a college fund for her son.