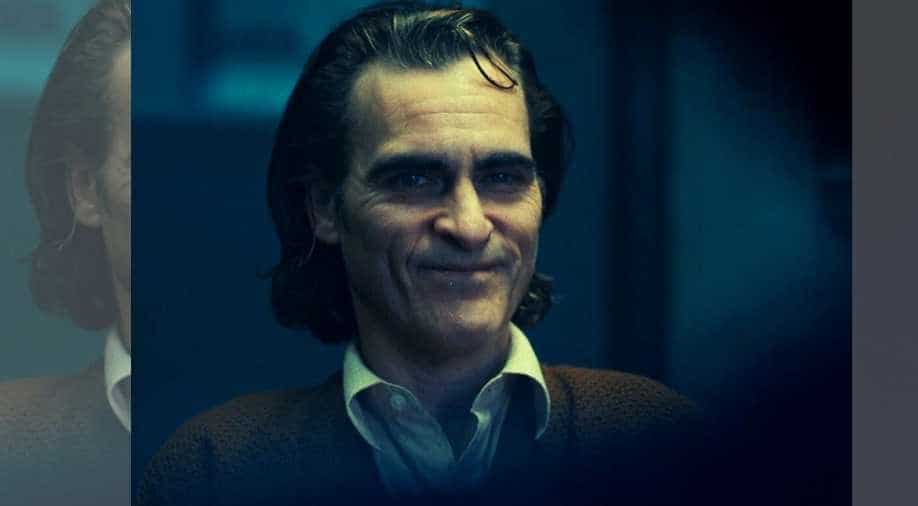 Joker'  hit the movie theatres in 2019 and was one of the biggest hit worldwide.

What if we tell you, Joaquin Phoenix was one of the first choices to play DC superhero movie 'Batman'.

Filmmaker Darren Aronofsky recently revealed in an interview with a news agency, that he almost starred Joaquin Phoenix as a 'Batman'.

Aronofsky recently revealed that he was about to cast Joaquin Phoenix who was recently awarded Oscars for his iconic role in 'Joker' as Batman in the 2000s, but he dropped the idea because the studio thought it wasn’t a good idea.

In an interview, when he was roped to helm a Batman film but because Warner Bros. did not agree with his vision of the famous DC superhero, the film was ultimately shelved and Christopher Nolan rebooted the franchise with Christian Bale.

“The studio wanted Freddie Prinze Jr. and I wanted Joaquin Phoenix. I remember thinking, 'Uh oh, we're making two different films here. It was a different time. The Batman I wrote was definitely a way different type of taking than they ended up making,” the director said.

'Joker' hit the movie theatres in 2019 and was one of the biggest hit worldwide.