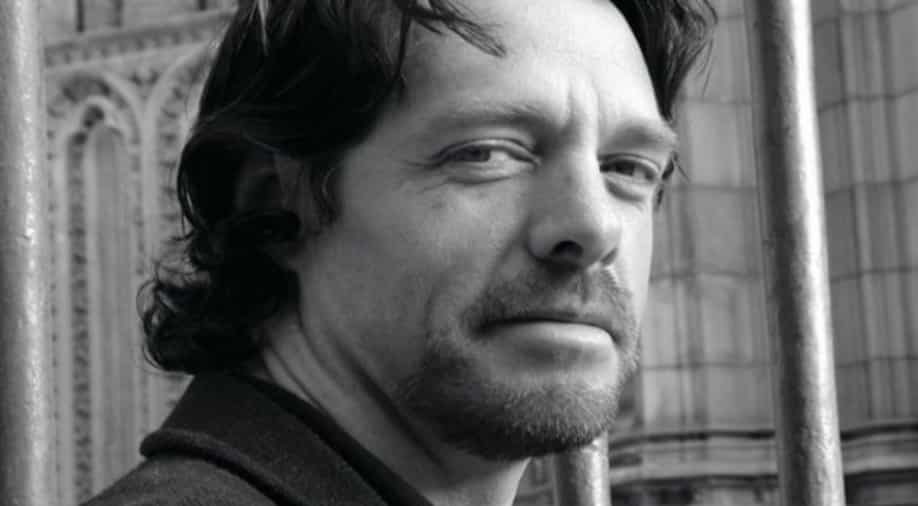 DC Comics publisher and chief creative officer Jim Lee informed that Tim had been admitted to the hospital due to health issues.

Tim Sale, renowned comic book artist behind classic DC Comics such as `Batman: The Long Halloween` and `Superman for All Seasons`, is no more.

As per Variety, Tim breathed his last at the age of 66 on Thursday. DC Comics publisher and chief creative officer Jim Lee informed that Tim had been admitted to the hospital due to health issues. However, it`s still not known what actually happened to him.

Expressing grief over the demise of Tim, Lee said in a statement, "The entire DC family is heartbroken at the news of Tim`s passing. Tim was an extraordinary artist, who was masterful at storytelling and panel layouts and his compositions were second to none. I was always so impressed and inspired by his use of lighting and shadows which infused his work with foreboding gravitas and dramatic noir sensibilities."

Tim`s most consistent collaborator was comics writer Jeph Loeb, who he worked "with on stories that aimed to capture the essence of the most famous superheroes of all time, including Superman, Batman, Spider-Man and Captain America.

"He also supplied artwork for the NBC series `Heroes`, which Loeb worked on as a producer and writer.