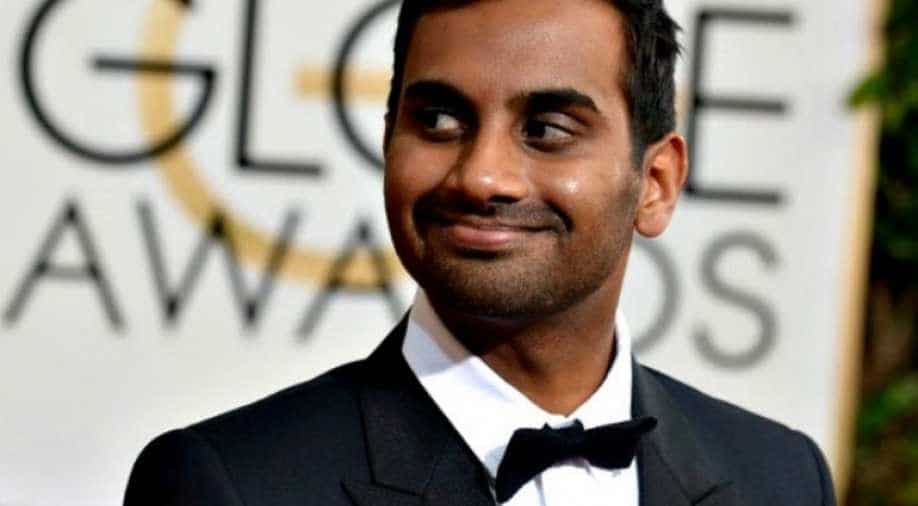 In January, an anonymous woman accused Ansari of sexual misconduct.

Aziz Ansari on Tuesday announced the first round of tour dates since sexual misconduct allegations were made against him earlier this year. The actor-comedian took to his Twitter handle to announce the tour dates.

"New tour dates for 2019. On sale this week. Click here for cities. See ya on the road ding dongs," he wrote.

New tour dates for 2019. On sale this week. Click here for cities. See ya on the road ding dongs. https://t.co/qVcEQZXjfn pic.twitter.com/tS8Ia31OMQ

In January, Babe.net published an anonymous woman`s alleged account of an awkward sexual encounter with Ansari.

Shortly after the revelations were made by the woman, the comedian apologised for his inappropriate behaviour.

In a statement issued in response to the allegations, the 34-year-old actor recalled the night he met this woman and after days of talking to each other they eventually went on a date and ended up engaging in sexual activity, which by all indications was "completely consensual."