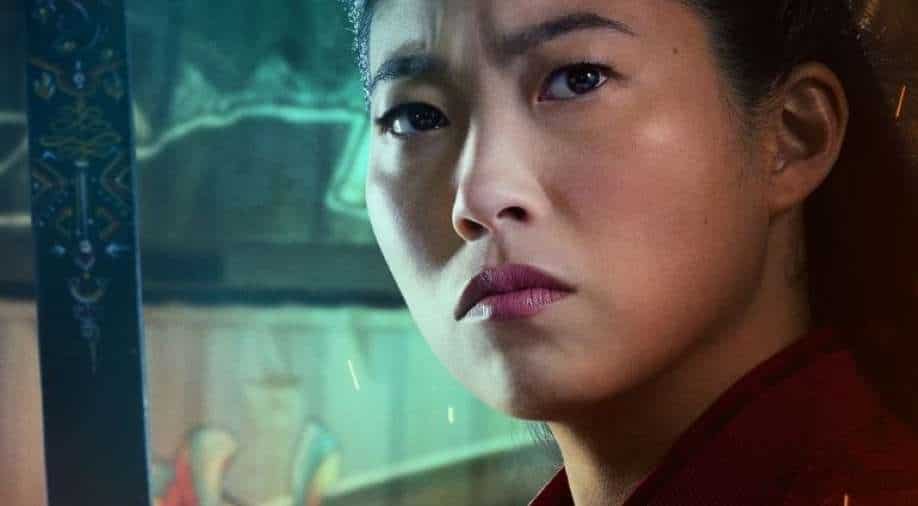 Awkwafina role in 'Shang Chi and the Legend of the Ten Rings' Photograph:( Twitter )

'Shang-Chi and The Legend of The Ten Rings' star Awkwafina is all set to star alongside Nicholas Hoult and Nicolas Cage in `Renfield'.

The Universal picture film is a monster movie centred on Dracula’s familiar henchman with Hoult playing the title role. Cage will play Dracula.
Details about Awkwafina`s role have not been disclosed yet. Plot details of the movie weren’t announced, but as per the Deadline, it’s believed to take place during the present day and is not a period piece.

Chris McKay will direct the project, which is based on an original story outline from Robert Kirkman. Ryan Ridley of 'Rick and Morty' fame will write the script.

McKay’s producing partner Samantha Nisenboim will be joining the project as executive producer. The film will be produced by Skybound Entertainment’s film team including Kirkman, David Alpert, Bryan Furst and Sean Furst.

On the work front, Golden Globe winner Awkwafina was last seen in Marvel’s 'Shang-Chi' which made $431 million at the global box office. She next will be seen opposite Mahershala Ali in Apple’s 'Swan Song', as well as an untitled Netflix comedy with Sandra Oh.