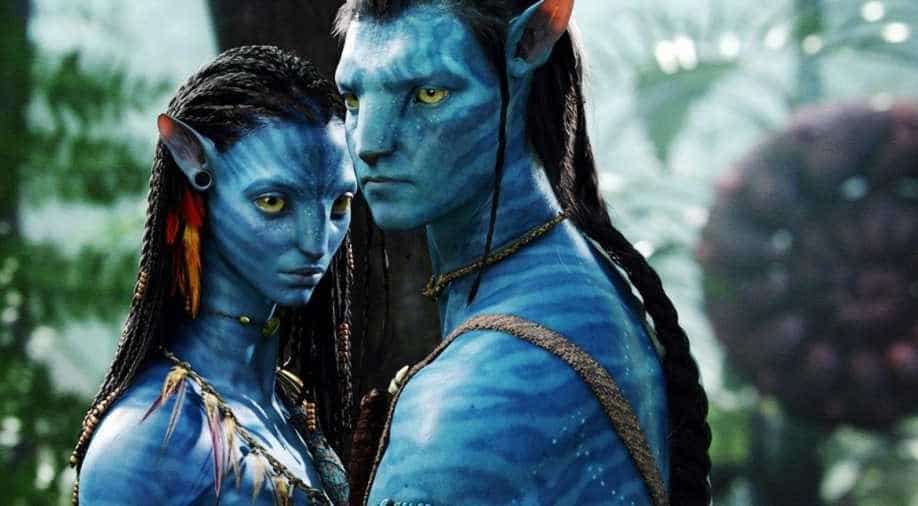 Cameron has been working on four sequels to 'Avatar'

James Cameron`s science-fiction blockbuster 'Avatar' is poised to return to the top of the all-time movie box office charts this weekend after the film was re-released in China.

'Avatar', which debuted in 2009, held the global box office title for a decade until it was overtaken by the Marvel superhero epic 'Avengers: Endgame' in 2019.

On Friday, Cameron`s film rung up an estimated $3.5 million in new ticket sales after it was re-released in China, where moviegoing has rebounded following theatre closures due to the COVID-19 pandemic.

That put "Avatar" just shy of the $2.798 billion worldwide total collected by 'Endgame', according to distributor Walt Disney Co. Both films are now owned by Disney after the company bought entertainment assets from Fox in 2019.

Cameron has been working on four sequels to "Avatar." The next film, which has been delayed several times, is currently scheduled for release in December 2022.