Author on whose book 'Raazi' is based, thinks Meghna Gulzar stopped it from getting National Award 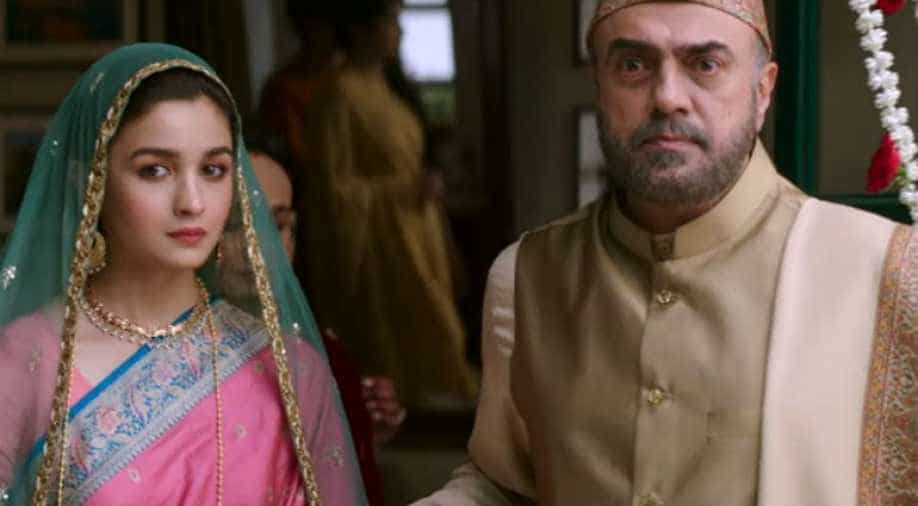 “Though this was done by the wishes of the filmmakers, but I still have resentment over it,” Harinder Sikka said.

Alia Bhatt starrer ‘Raazi’ could have gotten a National Award thinks author Harinder Sikka, on whose book the film is based.

Harinder Sikka’s book titled ‘Calling Sehmat’ was reimagined for the big screen by Meghna Gulzar who gave us a beautiful film ‘Raazi’ that highlighted the story of a Kashmiri girl Sehmat who crossed borders from India to Pakistan to spy for the nation. It was a real-life incident during the 1971 India-Pakistan war.

“Though this was done by the wishes of the filmmakers, but I still have resentment over it,” he added.

Talking about the book, Harinder said, "I was a person who had never written a book, and my first book 'Calling Sehmat' sold around five lakh copies. Sehmat taught me how to live. We very easily paint all Kashmiri Muslims with the same brush, saying that Kashmiris are terrorists. We have to understand that no mother wants her son to carry a stone in his hand. Terrorism has been being funded there for so many years but there have also been Kashmiris like Sehmat who gave up their entire families for the country. Much has changed since the abrogation of Article 370. My next book is 'Section 370', and Sehmat is the inspiration again."