Ashton Kutcher feels China can influence Americans via TikTok, can 'create a problem' in the South China Sea 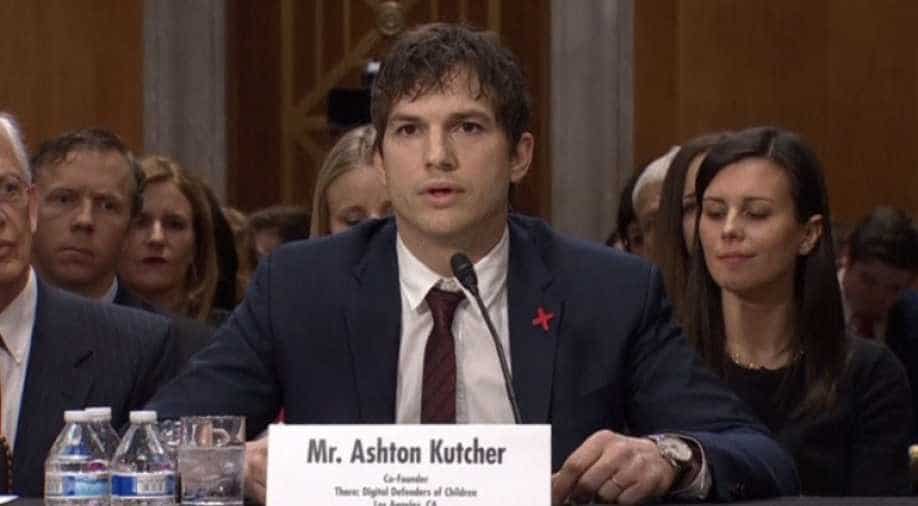 Kutcher choked up a few times while describing a video content in which he saw a child the same age as his own being raped by an American man in Cambodia. Photograph:( Reuters )

Ashton Kutcher has made some strong statements about China's growing influence on the world via social media apps such as TikTok. That app is wildly popular in the US and Kutcher, himself a tech entrepreneur, sees China using it to influence young American minds.

Hollywood star Ashton Kutcher has made some strong statement about China's growing influence on the world via social media.

The actor-entrepreneur spoke on the American Optimist Youtube channel and urged everyone to protects children from various crimes on the internet.

Kutcher stated that he can see a "massive regulatory battle on the horizon" for TikTok in the US. The popular video sharing social media app is owned by ByteDance, a technology company headquartered in China.

The app enjoys immense popularity in the US and Kutcher, who owns a tech start-up, sees China using it to influence young American minds.

"If I'm China and I want to create a problem in that area of the world – specifically a Naval problem in the South China Sea, I would probably want to utilize TikTok in order to influence the minds of Americans …" said the actor-entrepreneur.

He noted that the app can be used to create "an anti-US-propaganda, anti-Taiwanese propaganda effort" that could make the United States "extraordinarily unpopular," if the country went to war.

"I think that most people believe that there is media manipulation happening and misinformation campaigns happening, just not through their sources," added Kutcher.

"I think that's wrong and I think we're about to face a reckoning in that particular domain and it's going to probably change what social media looks like in the future."

Kutcher said that such campaigns are becoming "extraordinarily dangerous" for the US. The actor said that what we understand of social media today will change in the coming five years.

"If the trendline continues on the path that it's on today, my kids will not be on social media. If the trendline pivots as I think it likely will, there's a change that I will allow them to use it," the star said.

The actor is married to Mila Kunis and the couple have two children together.