A$AP Rocky confirms his relationship with Rihanna, says she's 'the one' 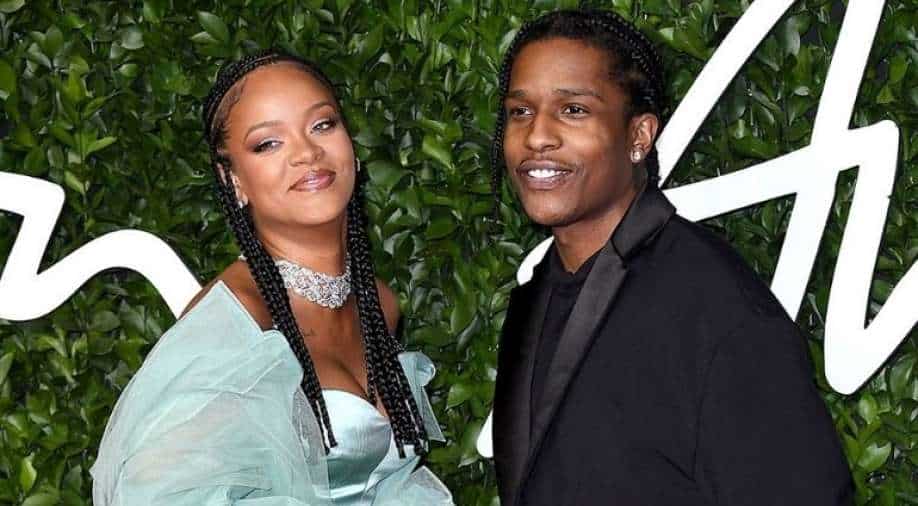 American rappers A$AP Rocky has for the first time opened up about his relationship with singer Rihanna.

The 32-year-old rapper -- born Rakim Athelaston Mayers -- gushed that Rihanna is "the one" for him. Rumours of the two dating started years before they went public in November 2020 although the two so far kept mum about their relationship.

"It`s so much better when you got the one. She amounts to probably, like, a million of the other ones. I think when you know, you know. She`s the one," he told the magazine.

The `L$D` performer said he felt a sense of belonging when he went with the `Love on the Brain` singer to visit her family in Barbados around Christmas.

Rocky was born in New York but his late father also hails from the island nation where Rihanna grew up.

"It was like a homecoming thing. It was crazy. I always imagined what it would be like for my dad before he came to America. And I got to visit those places, and believe it or not, there was something nostalgic about it. It was foreign but familiar," he recalled.

While the couple spent their quarantine doing a quintessential road trip across the country on a bus, Rocky is thinking ahead to his future now.

He said he thinks he`d be a great father when the time is right. "If that`s in my destiny, absolutely," he replied when he was asked whether he wants to have children.

Rocky added, "I think I`d be an incredible, remarkably, overall amazing dad. I would have a very fly child. Very."

The `Praise The Lord` rapper was previously linked to Iggy Azalea and Chanel Iman, while Rihanna dated Chris Brown, Drake and Hassan Jameel.