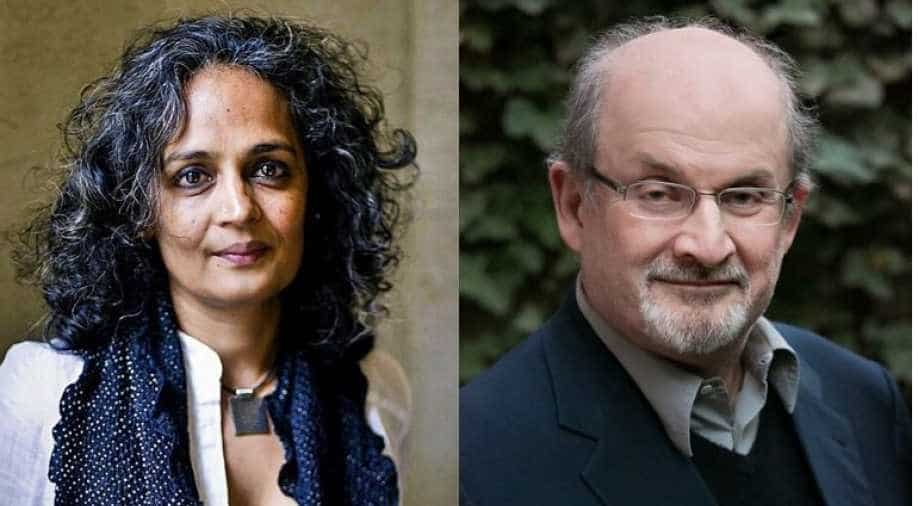 Five Indian authors and their work feature in BBC's list of 100 novels that shaped our world.

Five Indian authors and their work feature in BBC's list of 100 novels that shaped our world.

The British Broadcasting Corporation put together a panel comprising of leading writers, curators and critics to compile the list.
Arundhati Roy's 'The God Of Small Things', Salman Rushdie's 'The Moor’s Last Sigh', RK Narayan's 'Swami and Friends', Vikram Seth's 'A Suitable Boy', and VS Naipaul's 'A House For Mr Biswas' feature in the esteemed list.

The books were divided into 10 categories – identity, love, sex and romance, adventure, life, death and other worlds, politics, power and protest, class and society, coming of age, family and friendship, crime and conflict and rule-breakers.

Other South-Asian authors who feature in the list are Pakistani writers Kamila Shamsie and Mohsin Hamid for their books 'Home Fire' and 'The Reluctant Fundamentalist'.